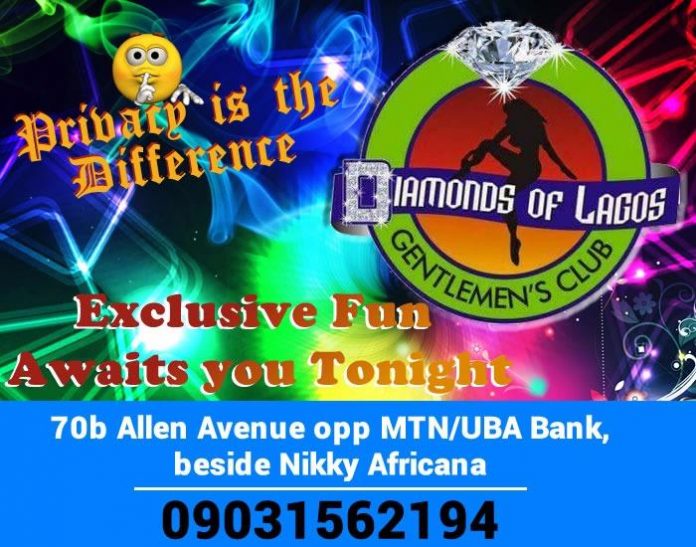 Yes, you say “thanks” for the big things—a gift, a foot massage, a compliment. But how about for all the little things that provide the rhythm of life? Making sure you’re always stocked up on your favorite coffee? Making sure the laundry is done? A University of Georgia study found that the greatest predictor of marital quality: gratitude.

Financial stress means your marriage will have more cracks than a chiropractor’s office. Some data shows that couples with no assets are 70 percent more likely to divorce than those with at least $10,000 of assets. To get ready to start saving, learn the 14 Money-Saving Habits You Need to Adopt This Year.

Every fire needs to be stoked

Conflict isn’t the only buzzkill in a marriage. The other, according to a University of Michigan study: Boredom, which makes the case for peppering your routines with some moments of unpredictability. Surprise day trips, signing up to learn a skill together, new ways to initiate a romantic tango—remember that novelty builds excitement. Note: Tip-toeing home at 3 a.m. a few nights a month is not a “moment of unpredictability.

One of the most common things that happens in relationships: One person tries to change the other into doing/being better at whatever is a central issue in the relationship. “It’s not that your partner will never change. It’s that you cannot change your partner. You may support your partner in an attempt to make a change, and you may change together. For example, you both go on a diet to support one another,” says Karl Pillemer, Ph.D, a Cornell University gerontologist, who has studied the long-term success of relationships. “But what’s misguided is the idea that you can push your husband or wife to change in the direction you have chosen for him or her. People who finally accept their mate for who and what they are, rather than seeing them as a do-it-yourself project, find the experience liberating—and are much more likely to have happy and satisfying relationships for decades.”

And dust. And cook. And scrape dried toothpaste out of the sink. And not place household responsibilities into traditional gender roles (as in: he changes the oil, she changes the sheets). Even in relationships where the couples view themselves as equal partners, married men are reported to do less housework than women, according to a study. For one couple I know, the husband refuses to let his wife take out the trash or clean the toilets. “He says he doesn’t want his wife doing those things,” she says.

Research found that husbands and wives who both drink alcohol had better marriage quality than married couples in which one spouse drank and one did not.

Walk before you talk

In a heated exchange because your spouse was in a third fender-bender in the last six months? Don’t knee-jerk into diatribe of what-the’s. Give yourself a chance to calm down—so you can talk maturely to resolve the conflict. Anger is natural, but giving yourself 30 minutes before engaging can morph your argument into a discussion, which is healthier in the long-term. A UCLA study found that those who argued angrily were more likely to be divorced 10 years later than those who hashed out conflict collegially.

Work out at least once a week together

You don’t have to make gym time couple time, but carving out one session a week where you do something physical together (weights, a hike, yoga) is, ahem, heart-healthy.

Censor yourself on your rare nights alone

When you have kids, it can be damn near impossible to get “couples time.” When you do make it out, use the BEWIK phrase to establish topics that are off-limits—bills, exes, work, in-laws, or kids, says Michael Bloomberg, the “Romance CEO” whose program datenightology is designed to help couples connect or re-connect. “This helps couples remember why they fell in love in the first place,” he says.

Scam Marriage: A man can marry a woman but love another – Blessing CEO

How to Identify a Cheating Wife

Reasons Why You Should Quit that Relationship