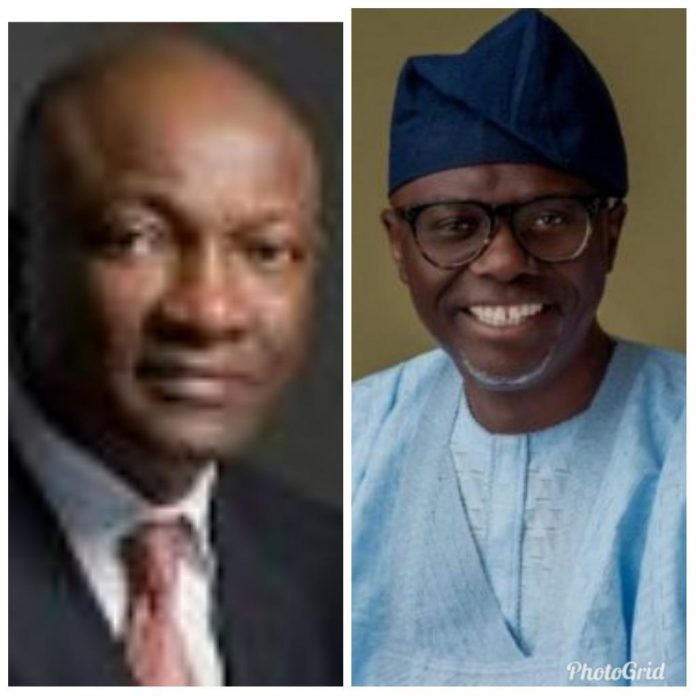 Agbaja, in the PDP governorship primary, defeated his closest opponent, Engineer Deji Doherty with a clear margin. He scored 1,100 while Doherty had 742 votes. Jimi Agbaje, it will be recalled came second in the 2015 governorship election when he lost the winning position to Governor Akinwunmi Ambode.