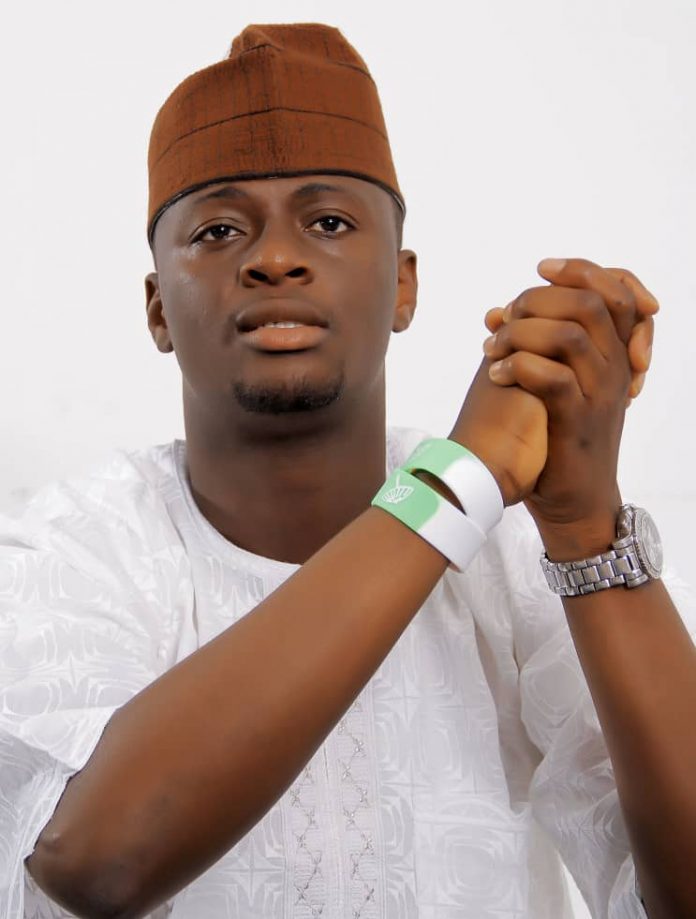 Moyosore , the tall, handsome and dynamic son of former Senator who equally served as Minister for Works and Infrastructure, Senator Adeseye Ogunlewe, by virtue of his background and status of his father, no doubt, has some advantages as he has a back to ride on, but due to the fact that he was trained to be independent, Moyo, as the dude is fondly called would rather exploit avenues where he can sustain his independent nature and consolidate as well as add more value to the brand name built by his father.

Moyo, a practicing lawyer, it will be recalled came into the consciousness beyond his domain in 2015 when he contested against veteran member of Lagos State House of Assembly, Honourable Bayo Osinowo for the seat of Kosofe 1 in the Lagos State legislative chamber. For the clout possessed by the APC incumbent, many had thought the contest was going to be a walk-over, but it turned out to be a very ken contest where no one could tell where the pendulum would swing until Bayo was eventually announced as the winner. The electoral battle was so fierce that it resulted in a common saying in Kosofe that, ‘the fear of Moyo is the beginning of wisdom’. Despite the fact that the tribunal affirmed Honourable Osinowo’s victory, the popular belief in the area is that a fast one was played on Moyo and as such the support he enjoys from his people has never dwindled. Meanwhile, as the next general election is approaching, Moyo has again signified interest to give the seat of Kosofe Constituency 1 in Lagos State House of Assembly another shot even as the aspiration has started gaining momentum in earnest. A finding has revealed the youthful PDP candidate, Moyo, is well loved in his constituency for his humility, caring, compassionate, and respectful nature and doesn’t discriminate. His leadership trait and vast knowledge are other major reasons Kosofe people are sure he could give them quality and desired representation.