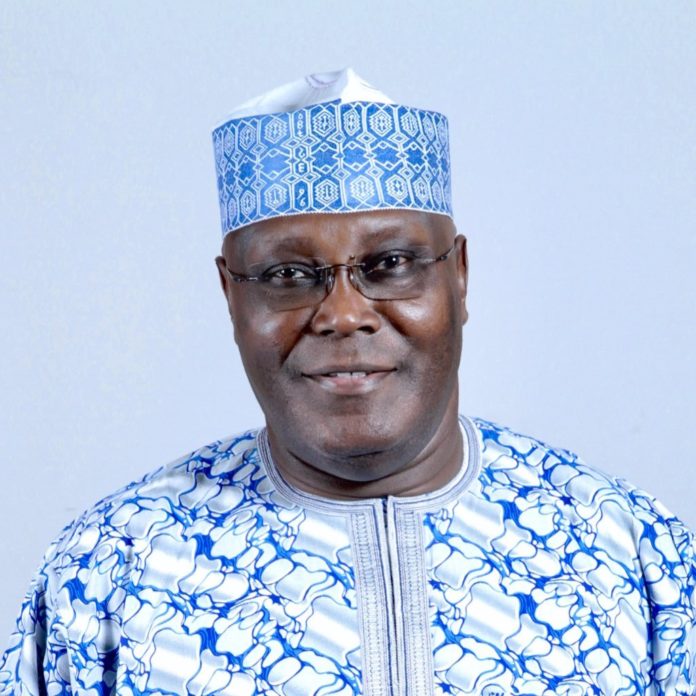 The All Progressives Congress, APC, on Thursday alleged that former Vice President, Atiku Abubakar has been engrossed in meetings with PDP stalwarts in Dubai plotting to snatch power in 2023.

The APC, in a statement on its twitter handle, said the move is for Atiku to still purchase the presidential form of the PDP and relaunch his ambition for 2023, saying it only amounted to hallucination.

“The PDP and Atiku who have begun early 2023 campaign on the PDP’s presidential candidature, is poised to purchase, are engrossed with their Dubai meetings to plot their hallucinatory return to ensure their bid to sell off the remainder of our national assets. Nigerians are wiser,” the party said.

APC said it was not surprising that progressive-minded members of the the PDP have been defecting enmasse from the opposition party to the APC in recent times.

”For a party unable to run its Secretariat, pay staff salaries and its leadership grappling with a crisis of confidence, it will be unfair to expect its progressive-minded members to remain in the PDP which has failed woefully as the supposed ‘main’ opposition party in Nigeria.

“It is disheartening that the PDP is pushing Nigeria into a largely one-party state. As a party that believes in democracy and progressive politics, the APC does not subscribe to this.

“We therefore challenge other opposition political parties to take the place of the PDP because even as the governing party we recognize the importance of rigorous and intelligent interrogation of our policies and programmes by the opposition which the PDP has woefully failed to do.

“Recall that APC recently welcomed the Governor David Nweze Umahi and Senator Elisha Abbo. This is in addition to earlier return of many prominent Party members and leaders including, former PDP national chairman, Senator Barnabas Gemade; former Speaker of the House of Representatives, Rt. Hon. Yakubu Dogara, Dr. Alex Otti among others,” it said.