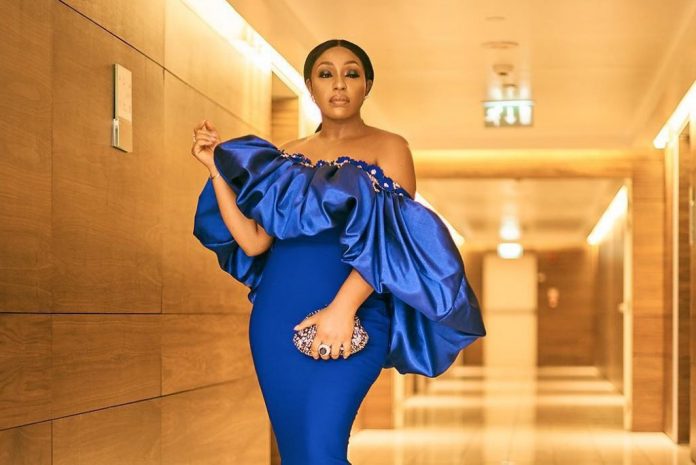 In a television interview monitored in Lagos during the week, the Imo State-born movie star said that she would rather wait patiently for the man of her dreams than hearken to the voice of society and rush into a regrettable marriage.

“I will marry the man of my dreams and not the man society dreams for me. Society feels that there is something wrong with you if you’re a certain age and you’re not married.

“But what if it’s the society that something is wrong with for thinking that way, for forcing someone to do what they don’t want to do or forcing them to do what they want to do but in their (society’s) own time?,” she asked Day Wazobia FM hosted Osinbajo rhetorically.

Reflecting on a relationship that almost led to marriage, Ms Dominic says the signs are always there to know if an affair would work out or not.

“I almost married someone. We were there. We were at that point. It didn’t work out and I’m happy it didn’t work out because I saw the signs. You know how you see the signs and you just ignore it, hoping the person will change. Look, a grown man and a grown woman cannot change. They can find a way to live with each other and respect each other’s feelings, but to change a grown person is difficult,” she explained.

Additional Report From The Sun Newspaper