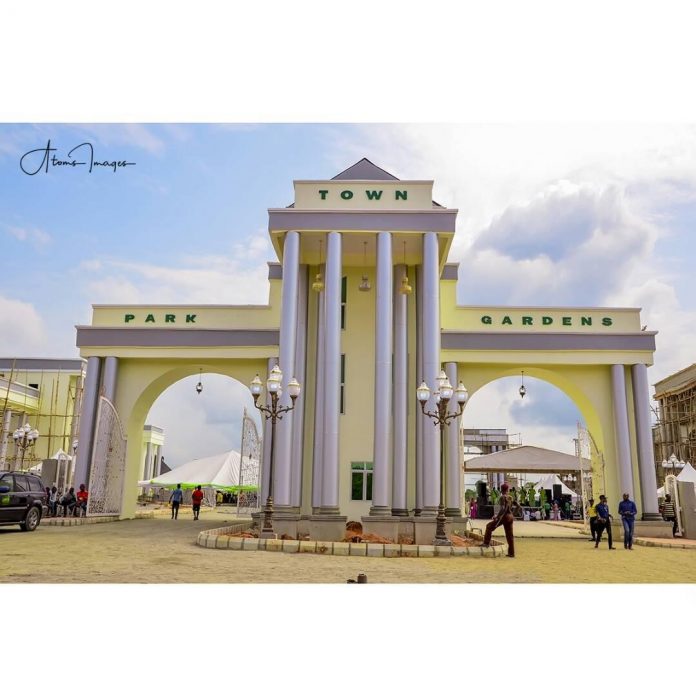 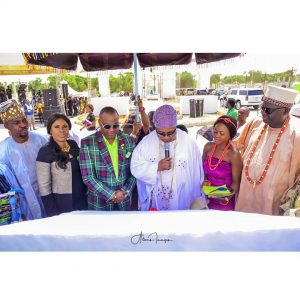 In recent years, one of the names only few will dispute has remained like a reoccurring decimal in our society is no other but Oba Adetola Emmanuel King. Facts are there to confirm this personality has been like a colossus. Upon a thorough study of the society and its economic sphere, this dude discovered there was a need to introduce a scheme where housing will be affordable to all and sundry and he decided to clinch to this dream and passion. This noble idea of translated into the fast growing real estate outfit widely known as Adron Homes. Expectedly, turning the lofty idea idea into reality was not an easy task but with grace of God, the determination, zeal and hard work of this driver and its team, six years down the line, Adron has metamorphosed into a household real estate company that is fast assuming pace setting status. In its six years of existence, Oba Emmanuel led organization has founded over twenty solid estates around the country. 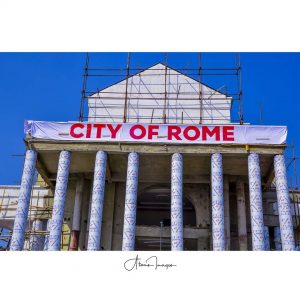 In its quest to urbanize the rural areas and make owing houses an easy task, Oba has again set a new pace by spreading its tentacles. In a ground ceremony, Oba Babatunde Ajayi, Akarigbo of Remo Land, recently commissioned another estate at the instance of Adron Homes at Imota/Emuren area of Ikorodu. It’s called Town Park & Garden, City of Rome.  The ceremony which was compered by the duo of popular actor, Yemi Solade and dynamic media personality who doubles as brand, media and event ambassador for Adron, Wale Asifat was witnessed by lot of other traditional rulers and well as Majority leader of Ogun State House of Assembly, Honorable Mafe among other dignitaries. Top gospel singer, Tope Alabi, cultural singer cum actress, Ayo Ewebiyi a.k.a Iya Oriki led other entertainers who spiced the day up. Meanwhile, Oba Adetola and his beautiful wife, Aderonke were earlier in the day decorated as Otunba Asoludero and Yeye Otunba Asoludero of Imota land respectively. The conferment of the honorary chieftaincy title which took place at Imota palace added to the growing number of titles conferred on Oba Adetola. It’s worthy to note Oba Adetola has attracted various titles and awards on the heel of his human nature and penchant for development as well as business acumen that has seen him grown beyond expectations in little spate of time. The dude has contributed greatly to development of the nation by empowering people, caring for the less privileged to mention a few.