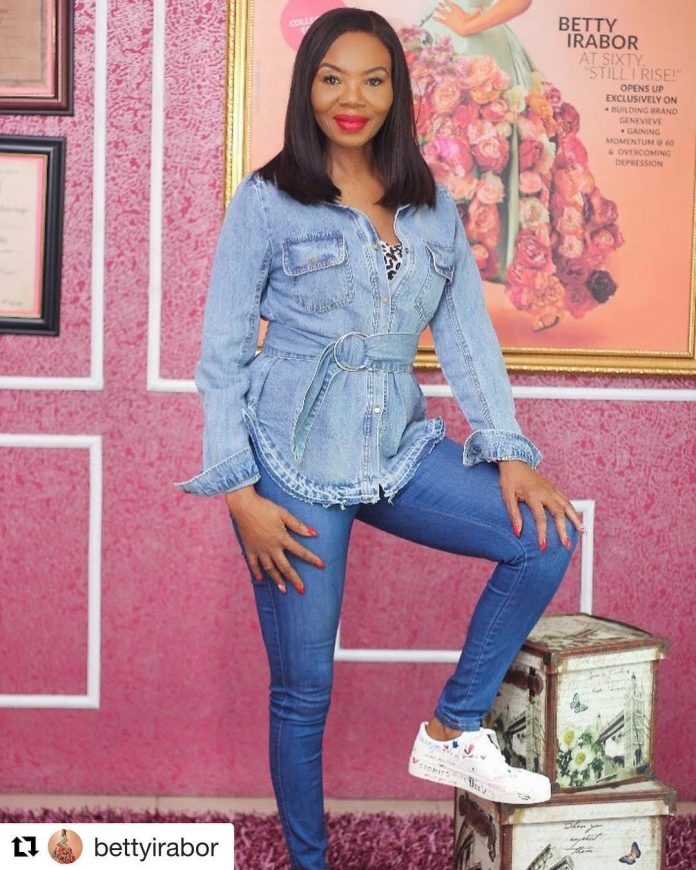 Wife of celebrated broadcaster, Soni Irabor, Betty, no doubt is one woman who has a lot of young ladies fashioning their lives after hers on the heel of the fact that she’s a source of inspiration. The publisher of soar away feminine magazine, Genevieve, days ago added another year to be sixty one. Unlike her sixty years anniversary during which she rolled out drum to celebrate, she decided to make it a low key affair. 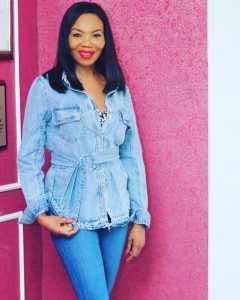 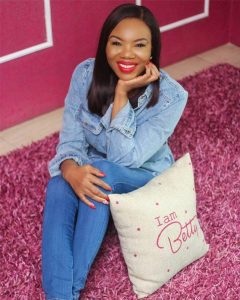 However, being a woman of substance who is loved by many, social media was awash with congratulatory messages as her well-wishers and friends made out time to identify with their idol. On her side, the slim beautiful lady released some new pictures to celebrate her day. The pictures immediately went viral even as many were amazed at how the lady managed to look so good and cute such that her looks bellies her age.