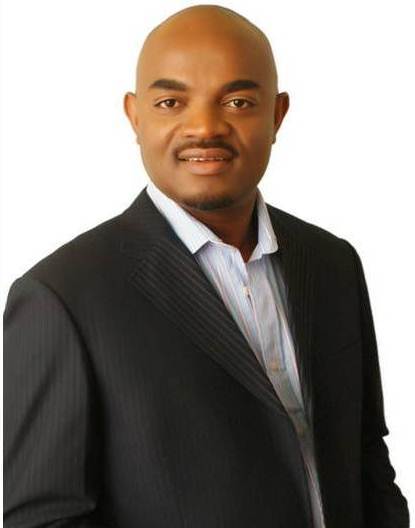 The President, Actors Guild of Nigeria, AGN, Mr. Ejezie Emeka Rollas has frowned at those he describes as fraudsters, asking upcoming acts for money to be auditioned.

He advised actors to stop paying for audition and or casting of movies, saying it is fraudulent.

Rollas made this statement when his attention was brought to a talent hunt comedy TV series flyer asking interested participants to pay the sum of N5,000 as registration fee.

According to Rollas, “Wannabe actors or up and coming acts are repeatedly being exploited by businessmen who just wake up and want to make ends meet via film production.

“We want to bring to the notice of our members innumerable time that actors are not meant to pay for auditions/casting. This is global practice. Don’t allow scammers who parade the streets and online portals to use your hard earned money to produce films.”

He also called on actors to report any fraudsters or wrong doing in the industry.