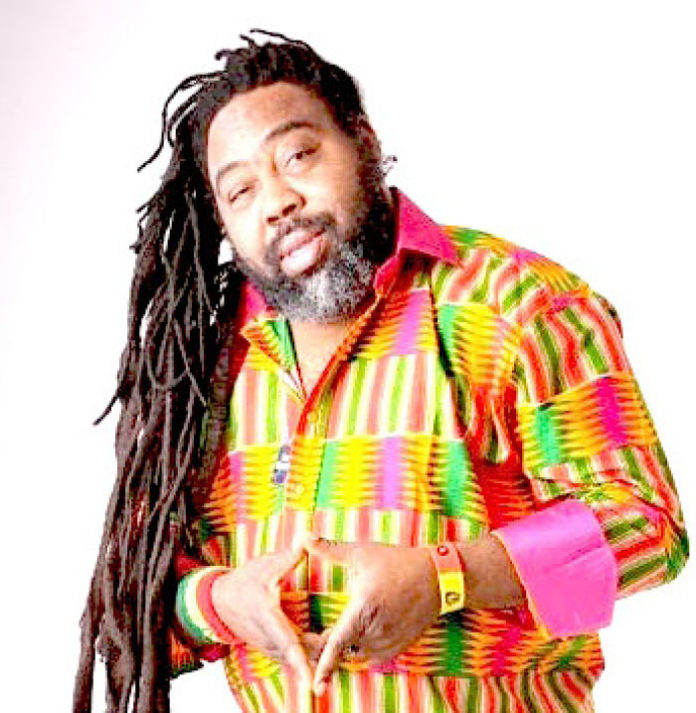 It is already about three hundred and sixty five days since the legendary Reggae singer, Ras Kimono, departed for the great beyond, but for the great legacies he left behind, he has continued to live through his great works and good life he lived. It is on this heel events have been lined up for his remembrance one year after.

Train of the event tagged, Ras Kimono Memorial that is billed to hold 10th of this month will kick off at COSON HOUSE, Ikeja, where Professor Duro Oni will be delivering a paper titled, Revolutionary Music for Equality & Justice. The event is expected to kick off by 11.am with the red carpet procedure.  The train will later move to The Coliseum, Opebi for the final part of the event.  It is labeled, Ras Kimono Jam. To make it a grand one, a lot of great artistes have been lined up to mount the state one after the other to make the day a memorable one. The singers include daughter of the late Reggae icon, Oge Kimono, Sound Sultan, Righteous Man, Orits Williki, Joe El, Ego amongst other.

Dreadlock wearing Ras Kimono, it will be recalled departed to join the heavenly host within hours of illness, barely weeks after he rolled out drums to celebrate his 60th birthday.