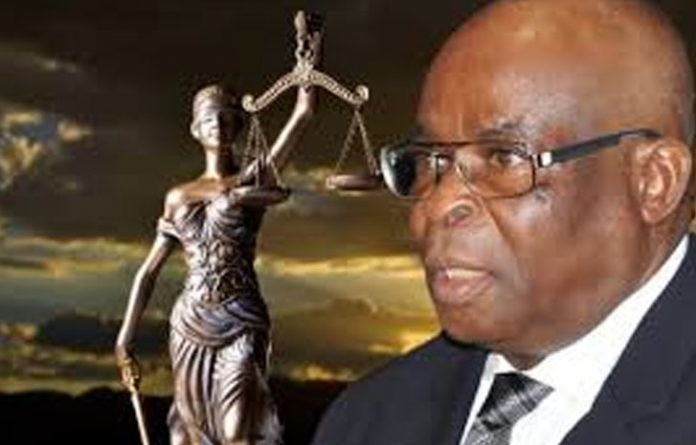 TheCable reported that” ‘he turned in his resignation letter to President Muhammadu Buhari on Thursday evening, a day after the National Judicial Council (NJC) recommended that he be compulsorily retired for misconduct.’