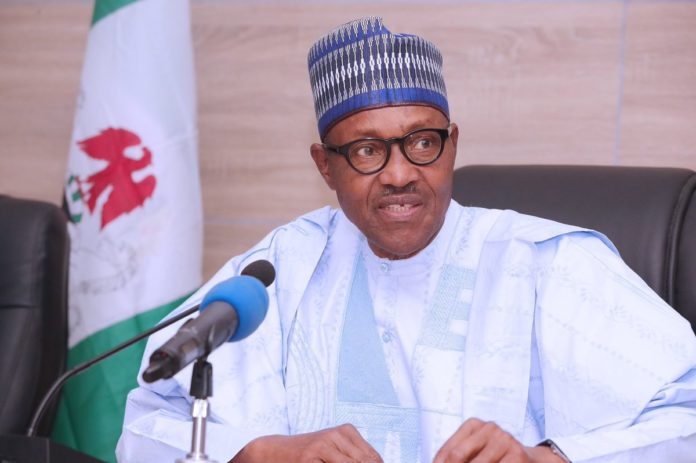 President Muhammadu Buhari has finally sent his list of ministerial nominees to the senate. However, one name many had expected to feature on the list due to speculation but is missing is that of the immediate former governor of Lagos State, Akinwunmi Ambode.

It will be recall it was rife at a time that President Buhari had plans to compensate the brilliant accountant turn politician following his loss in the political war that denied him a second term as the governor of Lagos state.

Meanwhile, unlike during his first term when he appointed only 36 ministers — one per state — he has decided to also appoint one per geo-political zone, bringing the total to 43.

The list was sent to the senate on Monday evening via executive communication and is expected to be read on the floor of the senate on Tuesday.

The senate, which will be proceeding on a two-month recess on Thursday, is expected to screen the nominees.

Contrary to speculations, only about 12 ministers will be re-appointed from the former cabinet.

Meanwhile, the senate president has read the full list on the floor of the house.