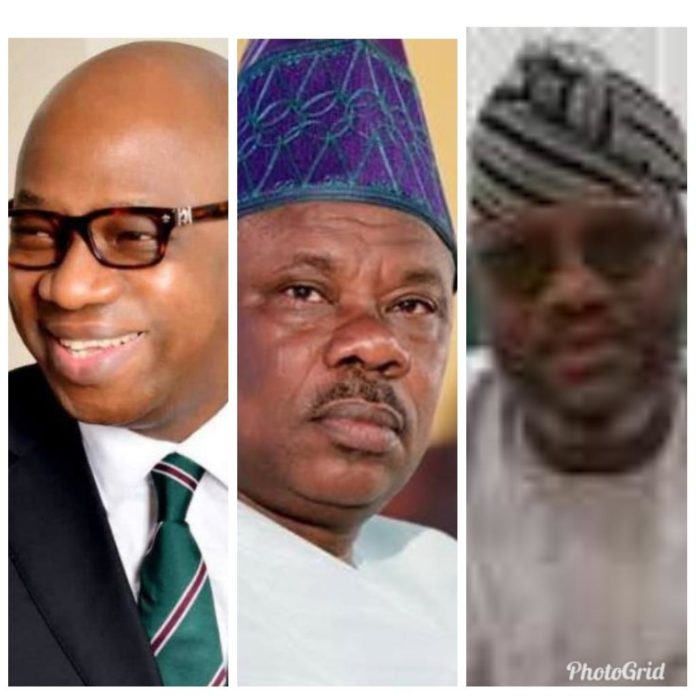 Commission (INEC).Campaign Director General of the party, Sarafa Ishola, made this announcement on Sunday afternoon party’s secretariat at Leme, Abeokuta.

According to Ishola, hoodlums hijacked the supposedly peaceful process as well as the presence of “unidentified uniformed men” at the collation centre.

The party which is loyal to incumbent governor, Ibikunle Amosun, decried manipulation saying they are being done to favour the All All Progressives Congress candidate Dapo Abiodun.

He said the APM had petitioned INEC in the state to investigate the “infractions” and stop announcement of results forthwith.

He lamented that despite the party’s petition to INEC, the electoral body has gone ahead to announce results.

APM rejects the results as being announced, declaring that “it was hijacked, compromised and did not reflect the wishes of Ogun people.

”“The people of Ogun state have been raped,” Akinlade declared, saying they will seek all legal means to “undo the injustice.”