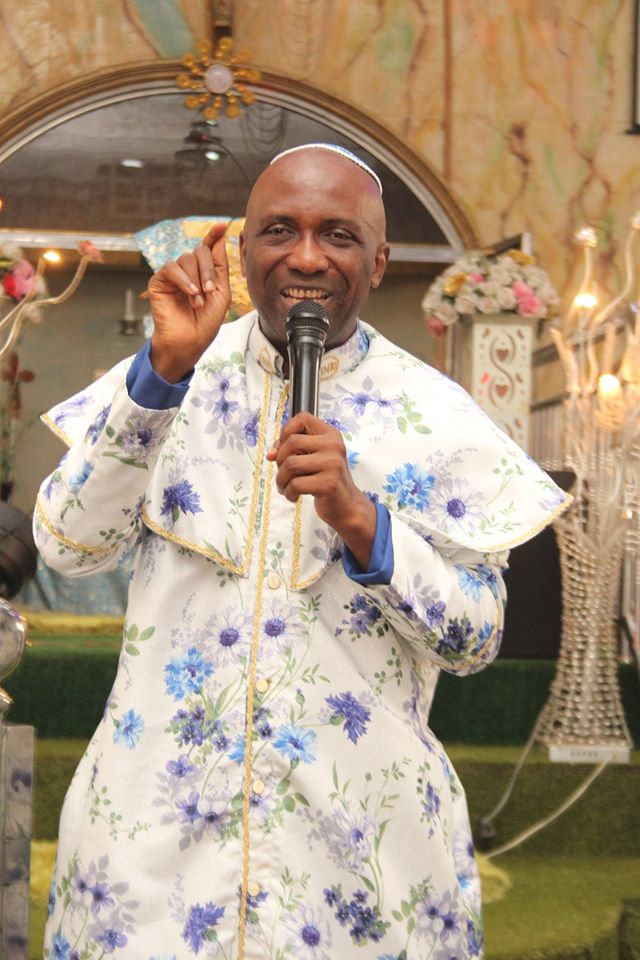 I am sincerely writing this article with so much pain because I have just lost the little grip I have on power with the loss of President Jair Bolsonaro to the former president of Brazil, former president Luiz Inácio Lula da Silva in the run-off that was just concluded.

This loss is personal to me because i never expected that President Bolsonaro will lose his second term bid to rule our nation, it was never expected even though it has been a tight contest since the beginning of the election, I had high hopes that my candidate would eventually become victorious in the election but with the latest development, I am in serious shock.

I have never been a fan of prophetic declarations or prophecies, I am not a Christian, I am a traditional worshipper who believes so much in engaging crystal ball to tell me what the future holds but there is this Nigerian prophet that keeps popping up on the internet whenever I surf to keep myself abreast with information concerning the election. His name is Primate Ayodele, claims to be a prophet but has never gotten my full attention because I am not even a Christian, therefore, we have no business together.

In one of the African newspapers (City People magazine), he spoke concerning the Brazil presidential election and this is why I gave a little attention to this particular prophecy of his, I have to protect my interest just incase he says something against my candidate. He said in this newspaper that the incumbent president of Brazil will not win the election and that a one-time president of the country will become victorious in the presidential election.

When I saw it, I immediately discarded it because I didn’t believe such would happen, no one from Brazil would have even believed such a day would come that an incumbent will not be able to secure a second term in office. I also read in the newspaper that the prophet foretold the emergence of Rishi Sunak as the prime minister of UK, the emergence of William Ruto as the president of Kenya, the loss of Donald Trump, the military coups in some African countries, to mention a few.

I saw him as a noisemaker because as a Nigerian, I expect that he should be limited to affairs about his country just like every other prophet from Nigeria does, I felt he is only seeking to be famous and that his prophecy will be mocked after President Jair Bolsonaro secures a second term after the election but it seems I was wrong all along.

Due to my relationship with President Bolsonaro, I called his attention to the prophecy of this prophet but we laughed about it, It was never going to come to pass anyways so it’s as good as comedy, only if we had known!.

Even though I saw him as a noisemaker, It seems there is sense in what this man says. His prophecies are very peculiar because they are mostly about things no one could have thought would happen. In Kenya, William Ruto’s victory was never expected, even himself never expected to win because of the factors that were clearly against him in the election but he won, just like this man foretold.

The United Kingdom is another example, it has never happened in the history of the UK that a prime minister spent just 44 days in office. Meanwhile, before Liz Truss emerged, this Nigerian prophet had said Rishi Sunak will be the next PM of the UK. Sunak emerged after Liz Truss barely ruled, it’s as though his prophecy is controlling the affairs of these things.

He has been speaking really ‘big’ things to the world, he is not even limited to his country and sincerely, it’s really shocking that He is able to foretell all these things and they come to pass accurately.

Though I may not have believed him totally even till now, but I can say for sure that there is something really peculiar about this man, Primate Ayodele and his prophecies.