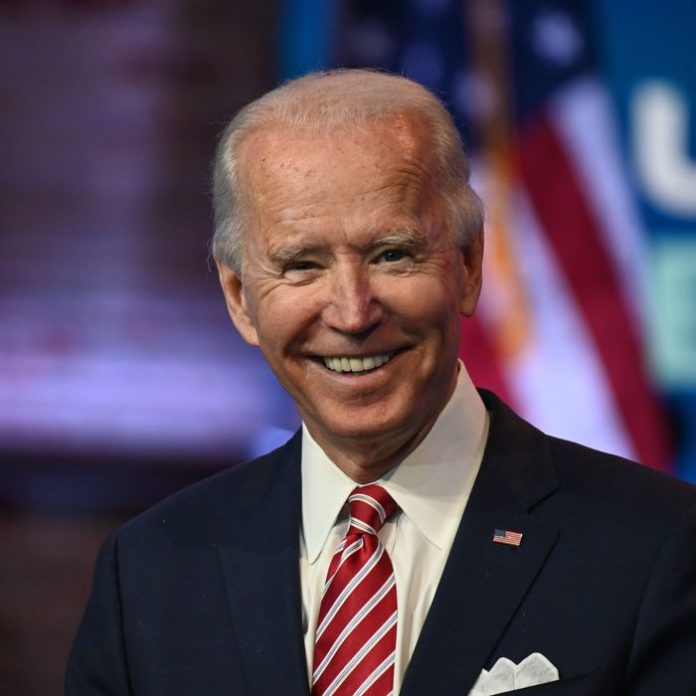 U.S. President-elect Joe Biden on Monday won the state-by-state Electoral College vote that formally confirmed his victory in the 3 November election and ended Donald Trump’s floundering campaign to steal it.

California, the most populous state, delivered its 55 electoral votes to Biden on Monday afternoon, officially putting the former vice president over the 270 votes needed to secure the White House.

Based on November’s results, Biden earned 306 Electoral College votes to the Republican Trump’s 232.

Earlier in the day, electors in several major battleground states where Trump has unsuccessfully sought to reverse the outcome – Arizona, Georgia, Michigan, Nevada, Pennsylvania and Wisconsin – also voted for Biden, who is set to take office on Jan. 20 alongside running mate Kamala Harris.

Biden planned a prime-time address at 7:30 p.m. ET on Monday (0030 GMT on Tuesday) to mark the occasion and call on Americans to “turn the page” on the Trump era.

“The flame of democracy was lit in this nation a long time ago,” he was expected to say, according to excerpts released by his transition team. “And we now know that nothing — not even a pandemic — or an abuse of power — can extinguish that flame.

“In this battle for the soul of America, democracy prevailed.”

There was next to no chance that Monday’s voting would negate Biden’s victory and, with Trump’s legal campaign to reverse the results failing, the president’s dim hopes of clinging to power rest with persuading Congress not to accept Monday’s electoral vote during a Jan. 6 special session – an effort that is virtually certain to fail.

Once in office, Biden faces the challenging task of fighting the coronavirus pandemic, reviving the U.S. economy and rebuilding relations frayed with U.S. allies abroad by Trump’s “America First” policies.