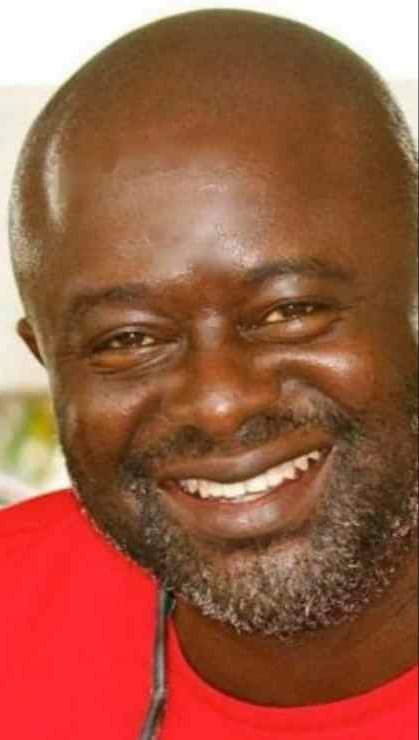 Going by information that just came in, Dapo Ojora, a socialite and one of the sons of board room guru, Otunba Adekunle Ojora, is dead.

Dapo Ojora
Dapo who is also an in-law to the former Senate President, Bukola Saraki who married his younger sister, Toyin, reportedly shot himself in the head this evening according to sources.

Having mysteriously escaped death sometime back via a ghastly power bike accident that forced him to beat a retreat from the public space, it, therefore, comes as a shock that the polo buff would take his own life in such a gruesome manner.

There are indications that his death may not be unconnected to his marital woes with wife, Patricia who is a trained lawyer and an entrepreneur.