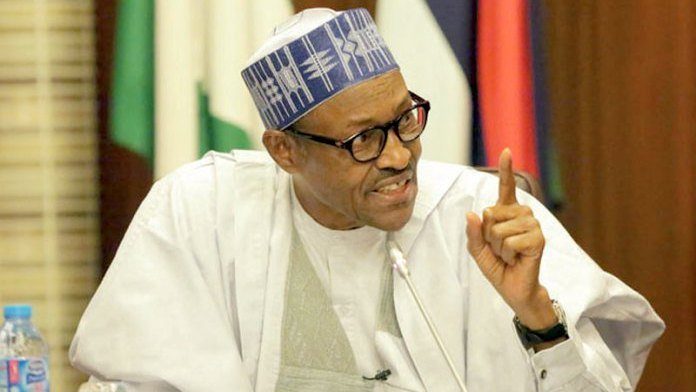 President Muhammadu Buhari says the new four-year mandate given to his administration by Nigerians will be tough as he pursues his campaign promises of securing the country, transforming the economy and the fight against corruption.

The President stated this at a special meeting with his cabinet ministers, who were in the State House, Abuja, on Friday to congratulate him on his electoral victory.

The Independent National Electoral Commission had, on Wednesday, declared President Buhari, candidate of the All Progressives Congress, winner of the 2019 presidential election held on February 23.

Buhari was declared re-elected, having polled 15,191,847 votes, winning in 19 states, to defeat other 72 candidates including Atiku Abubakar, the candidate of the Peoples Democratic Party who scored 11, 255,978 votes.

The President said: “My last lap of four years I think is going to be tough because people are very forgetful – that was why, wherever I went, I reminded them of the campaign by our party of the three fundamental issues – security, because you have to secure a country or an institution to manage it properly.

“If you don’t secure it, you can’t manage it, no matter how much propaganda you put in place.

“Secondly, the economy, the unemployed able-bodied are the problem of this country as a whole – more than 60 per cent are youths – that means 35 years and below – they need to be kept busy.

“I realised that and I think God heard our prayers that the two previous rainy seasons were good and we had the foresight to get the Ministry of Agriculture and Rural Development and the Central Bank to try and give soft loans to farmers so that able-bodied persons that have land can go back to land.’’

The President, who also spoke about his campaign tour, stated that the successful completion of the tour had proved the opposition wrong that he was unfit to govern the nation.

He said the campaign tour did not only prove that he was medically fit, but it was also a clear indication that he was ready to continue to lead Nigeria for the next four years.