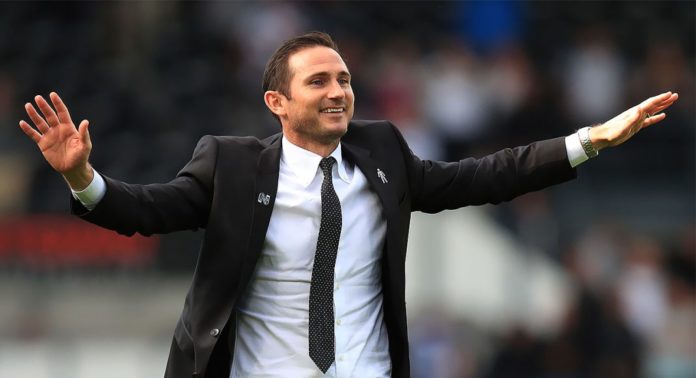 Derby boss Lampard is in France on holiday and plans to meet the Blues’ billionaire owner on the £380million Eclipse anchored off glitzy St Tropez.

Maurizio Sarri’s departure to Juventus has opened the door for the club legend to return to Stamford Bridge.

But Rams owner Mel Morris has made it clear Chelsea will have to pay millions in compensation to bring Lampard back.

Morris insisted there had been no formal contact over the 40-year-old, who became Chelsea’s 211-goal record scorer during 13 trophy-laden seasons financed by Abramovich’s riches.

Morris said: “We’ve made it clear to everyone, but most importantly to Frank, that we want to retain him for the long term.

“If Chelsea want to hire him, then they have to make an offer in pursuit of that.

“Meantime, we’ll continue to put our best foot forward to continue with our plans for the coming season and work with Frank for him to know how much he’s wanted by everyone associated with the club.”

Derby want £4m for the remaining two years of Lampard’s contract if he goes.

There has been speculation he was in talks over a new deal at Pride Park but that is viewed as a way of getting Chelsea to make their move.