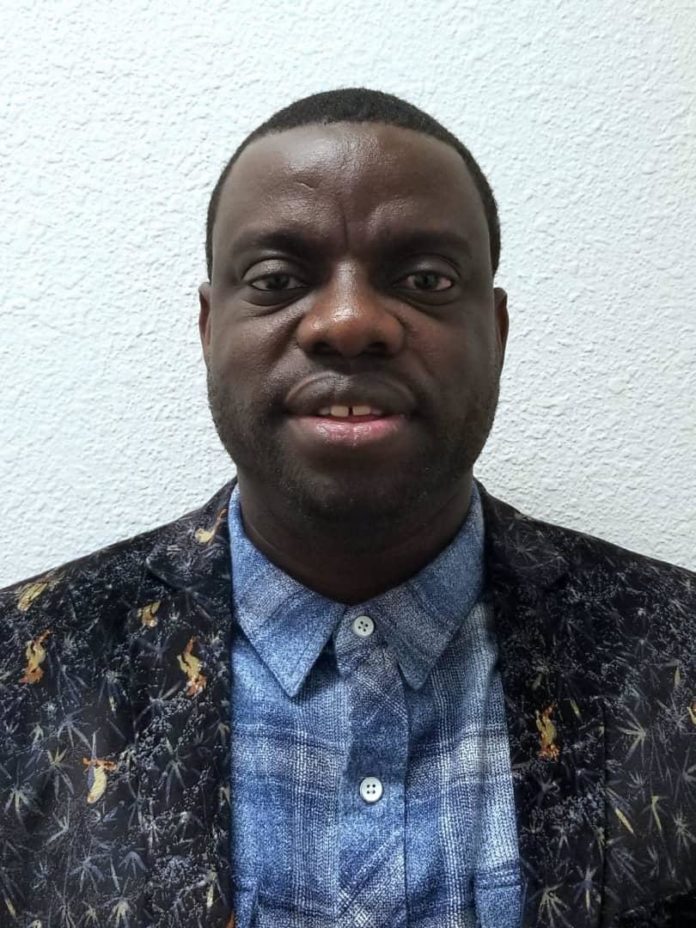 Cock FM Radio is a brainchild of Ally Media Network, a conglomerate of media platforms which include, Print, Broadcast (Radio/Television) and the New Media (Online).

According to Olukayode Lawal, the Ally Media Network President/CEO, Cock FM Radio is the first in the series of media businesses coming from the company. “It is our plan to bring a revolution to the Nigeria media industry in term of how news is source and disseminate to the citizens.”

The Nigerian media continue to lose respect because of favoritism in the media content been aired by many news outlets. Many radio outfits have ignored completely the ethics of the Journalism profession.

On-air, online, and in the neighborhood, CockFM Radio plays a vital role in the sociocultural, economic, entertainment and educational enrichment of all the people in the communities that we serve.

“In addition to broadcasting the most exceptional programs from around the world, CockFM Radio produces and distributes award-winning local programs that explore the people, places, commerce, and issues that are relevant to our communities.”

Aside US-based Mr. Olukayode Lawal who leads the team as the President and Chief Executive Officer of Ally Media Network, Mr. Shina Ayo Oyinlola a veteran broadcaster also based in the US is the Director of Programs.