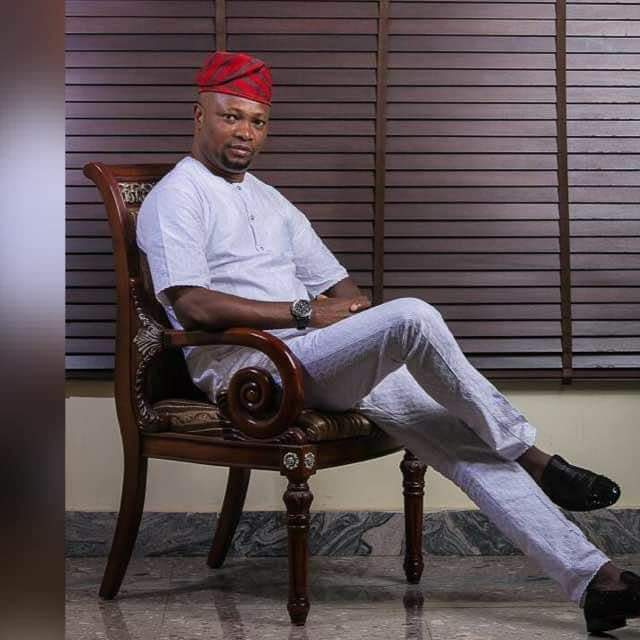 City big boy, who sits atop flourishing outfit, Core Media, Olajide Adediran has been over the moon in recent days as he’s had two significant events to celebrate. First to go was his induction as a member of the prestigious social club in Lagos, Yoruba Tennis Club.

Amidst pomp, he was taken through the rites and was certified a member.  Second was his 42 birthday anniversary that followed almost immediately. For his birthday particularly, his good deeds didn’t fetch him just torrent of good wishes, prayers were organized for him across the 20 local governments and 37 LCDA across by members of his charity organization.

Only mischief makers would attempt to downplay the enviable status of Adediran as well as his personality that uncontrollably endears him to all and sundry even as it is evident his image is soaring higher.

It is however important to put it in perspective that all the tall and easy going dude savours today didn’t appear overnight, but as a result of years of being consistently diligent in his work and striking right chords that have not only placed success in his hands but equally made lots of doubting Thomas to have a change of heart. In the early days of his outfit, Core Media, rumour were rife he was a front for some people but his consistency and how he has nurtured the outfit to grow in bounds and leaps in the full glare has no doubt said it all.

It is also interesting to say Jide doesn’t belong in the league of well to do  who close their eyes to plight of others as he operates one of the most active charity organizations around, Jandor Foundation.