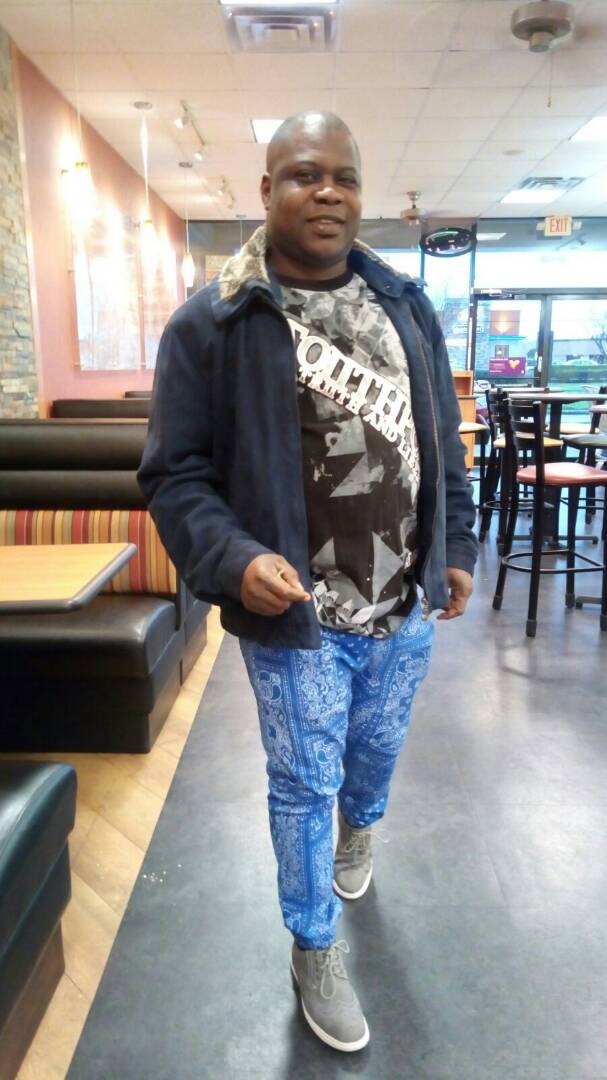 Crown Prince of Fuji,  Balogun Adewale Akanji. a.k.a. Barry-Showkey needs little or no introduction to lovers of Fuji music as the talented artiste has carved a niche for himself and has been a force to reckon with in Nigeria and United States of America.

Born in the 70s to the family of Alhaji Sikiru Balogun. a.k.a. Barrister (Mr. Fuji of blessed memory and Alhaja Abibatu Balogun,  Barry Showkey’s early life was spent in Lagos. His primary and secondary education has seen him showing interest in music and just when he finished from Gideon International school, he ventured into Fuji Music a legacy he took after his father, Alhaji Sikiru Ayinde Barrister, the renowned Fuji legend.

The career has taken him round the world and presently residing in United State of America where he shuttles between Africa and America.

In a chat with Barry Showkey, he admitted that Music is a gift from God.

“I thank God for everything and kudos my late father who imbibed in me this great talent. I have 8 albums to my credit already. In fact, being the first Fuji Musician who engaged in Hip Hop Music in 2002 under Kenny Music and was nominated KORA AWARD in South Africa, I believe things can only get better. My living in America doesn’t stop anything about my career, it’s God’s given and nobody can take it from me.”

“In fact, I’ve been receiving different messages from my fans asking what my next step would be, I can assure you it’s going to be a bang because we are stepping in with a bang, I mean something bigger more than what any Fuji has done before, just keep your fingers crossed.’

However, a reliable source hinted us that Barry-Showkey is cooking something bigger, welcome back show that will feature many artistes both from Fuji and Hip-hop and presently working with big names from the hip hop genres to shun out some singles.