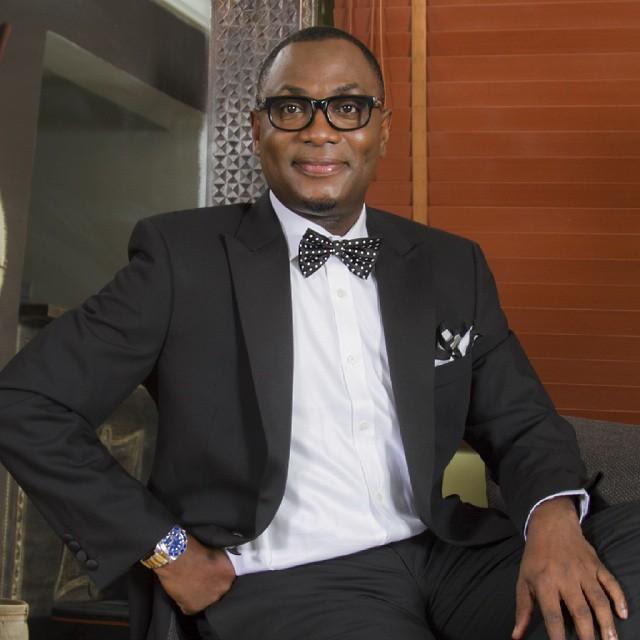 Handsome architect turned politician, Honourable Dayo Bush Alebioshu might not be known for very many things but among what he’s known for are diligence, excellence penchant to make life bearable for all and sundry. For these great qualities, many are of the opinion it has been pretty easy for him to consolidate on the good name his formidable politician father, Chief Bushura Alebiosu has made.

This dude who served as a Special Assistant to Asiwaju Bola Tinubu during his days as governor Lagos State, for a while kept many guessing as what his political aspiration would be for the next election. Interesting thing however is that there has been so much excitement among his people since he revealed his intention to represent Kosofe Federeal Constituency at the House of Representatives come next dispensation. While a group of young people tagged, Youth Arise has identified with Dayo’s aspiration, the APC chieftain equally continued to get endorsement of stake holders who are sighting his impressive representation during his previous days representing them at the National Assembly as reason why he remains the choice.

It verifiable that while Dayo represented Kosofe Federal Constituency at the lower chambers, he didn’t only facilitated tangible development; he ranked among most outspoken and effective Honourable members even as he moved lot of motion and sponsored well-meaning bills.