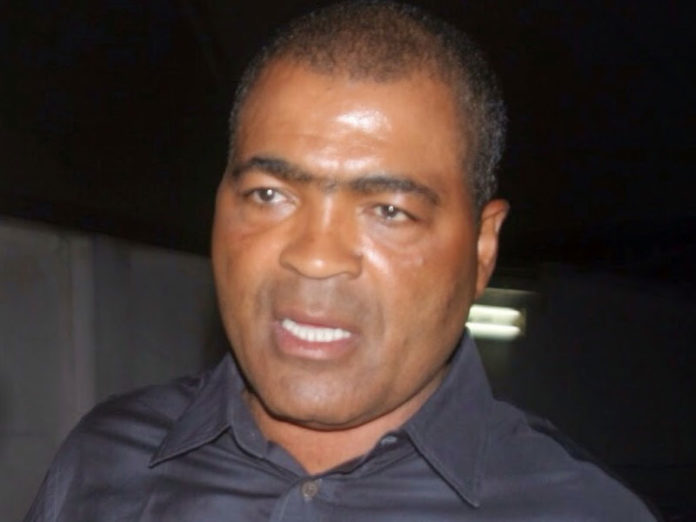 Demola Seriki, the former minister who doubles as husband to Wosilat, the pretty younger sister to industrialist, Razak Okoya, is by every standard a big fish in the society.  Based on his status and claim to fame, it is only expected that his moves would be news worthy. It is on the premise the news went far and wide, as well as turned to public discourse when Demola lost some of his properties to Asset Management Corporation of Nigeria, AMCON. It will be recall AMCON was able to secure a judgment against Seriki over his debt of about N1billion. This of course sparked different reactions from various quarters.

While some does not read any serious meaning to the development as they believe there is no way a business man would not run into such itch at times, some others simply feel it is a stain on the image of the man at the centre stage and that the ugly development is likely to take tool on him. But contrary to the latter view, Seriki does not seem to be very worried over the issue as the man put all that aside to celebrate his 60th birthday some days ago. Seriki celebrated his 60th birthday with dignitaries, family and friends in attendance. The birthday anniversary ceremony was held at the expansive Lekki home of his brother in-law, Okoya. Those who graced the event include; Governor  of Lagos state, Babajide Olusola Sanwo-Olu, Senator Musiliu Obanikoro, billionaire industrialist, Sam Adedoyin, former governor of Delta State, James Ibori, property merchant, Sir Olu Okeowo among others.