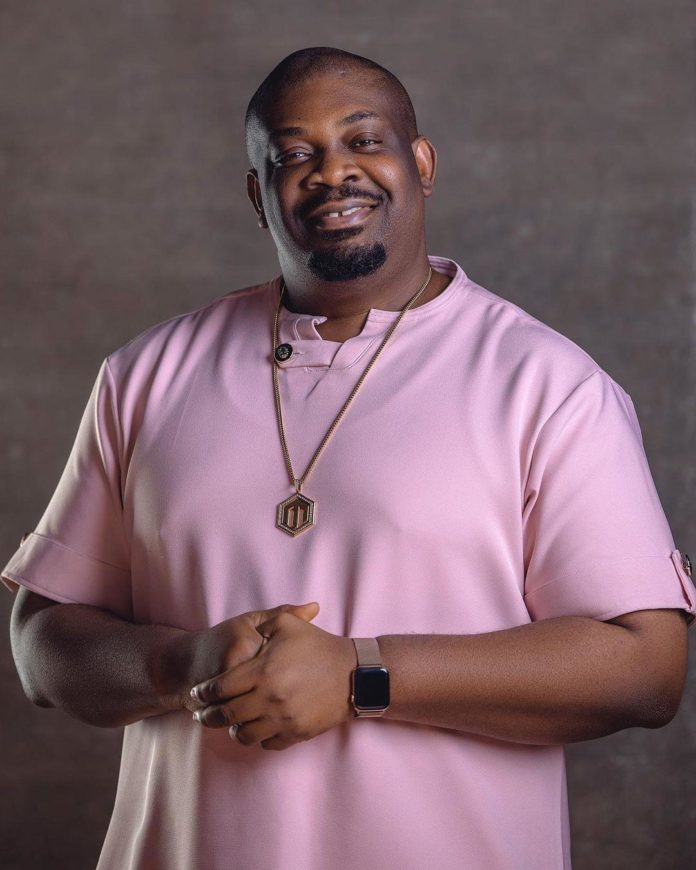 Interestingly, in a way to give a sense of belonging to his fans and appreciate them, Michael selected twenty of them to have a dinner with him.

The popular music producer, in a tweet says the year has been a crazy one, but that he gives glory to God for life and blessings.

He wrote, “It’s my birthday today. Dear lord I do not take it for granted. It’s been one crazy year. I give GOD all the glory for life and the many blessings. Thank you guys for all the wishes already I feel loved Smiling face with 3 hearts hehe. I love y’all too.”

The unveiling of the unique and magnificent office which is situated at Lekki, Lagos, was his birthday gift to himself but this year, the Mavin boss will be having dinner with 20 fans.

Jazzy co-founded the now defunct record label Mo’ Hits Records in 2004. Following its closure, he sets up Mavin Records on 8 May, 2012.

Mavin has produced artistes like Tiwa Savage, Reekado Banks, Dija, Korede Bello, Rema, DNA and a host of others.