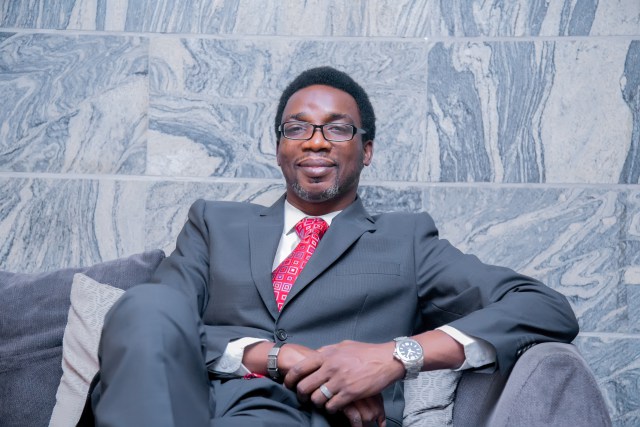 Except for those in the business world where he operates, not many were aware of who Segun Adewale was until his decision to vie for political position exposed his personality.

Adewale, who is better known as Aeroland, it will be recalled, contested for the seat of Lagos West senatorial district at the upper chamber of the National Assembly on the platform of Peoples Democratic Party, PDP, against All Progressives Congress candidate, Adeola Olamilekan, who won in 2015.

Not done with his political ambition and aspirations, Aeroland had since made a review and decided to go for a higher political position, which is governorship seat, of his home stead, Ekiti State.

In pursuance of his governorship ambition which the election will hold in about two  months, this dude has since relocated to Ekiti State where he’s chasing his ambition on the altar of Action Democratic Party, ADP.

Meanwhile, while this controversial and dogged man is in Ekiti State hoping to become the next governor of his state, we have learnt that he’s also committed to his business as reliable sources say Adewale is presently erecting a building that its cost will end up in the region of billions by the time it’s completed. The project, an imposing structure that is under construction is said to be in the heart of Ikeja, Lagos.

The purpose of building such a huge structure is what could not be ascertained.