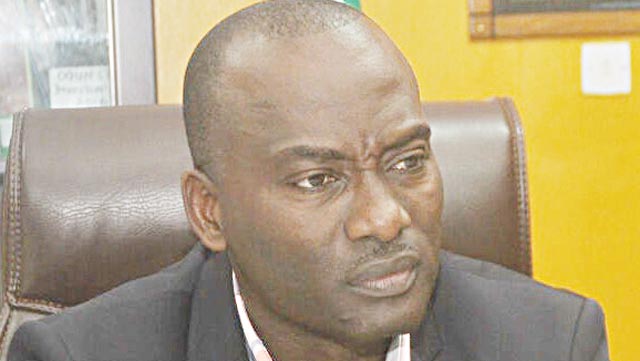 It is not very good news that is coming from the stable of Ogun state commissioner for information & strategy, Honorable Dayo Adeneye who better known as D1, as information has it the entertainment practitioner turn politician failed to succeed in his ambition to represent a constituency in Ogun state House of Assembly.  Dayo who contested on the platform of APM polled 7280 as against that of APC candidate who got 10725 votes, thereby losing to APC.

Dayo, an artificial twin brother to Kenny Ogungbe with whom he ran  popular entertainment TV program, Prime Time among other entertainment shows, it will be recall once contested for the same House of Assembly seat but lost after which Governor Ibikunle Amosun made him a commissioner. Many of his fans both in the political arena and outside who feel he deserves to win are in bad mood over the loss of the amiable, easy going and well –loved dude. Meanwhile, pundits are of the view that his decision to follow Amosun’s directive of moving into APM cost him his victory.