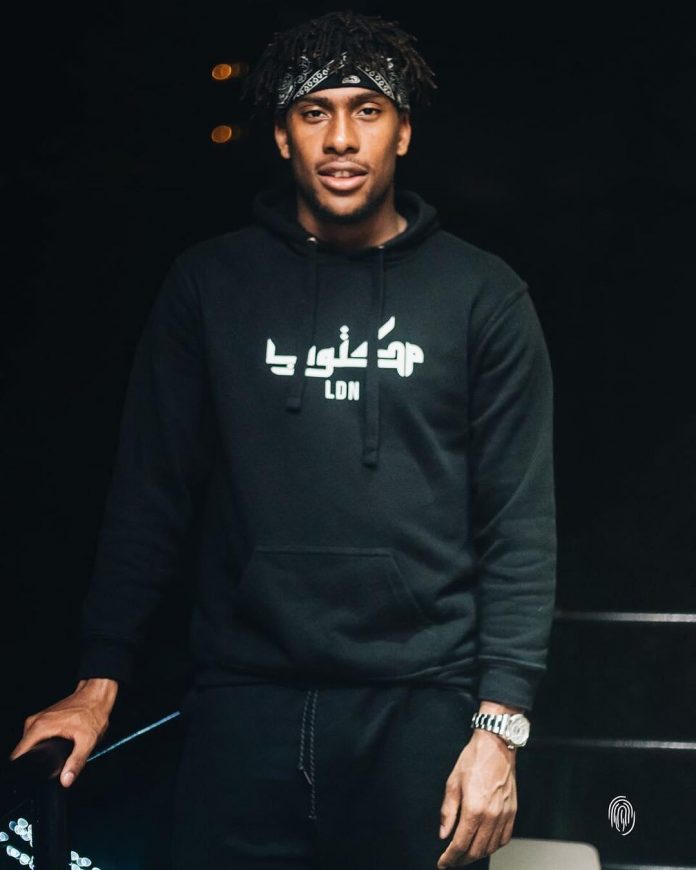 Super Eagles player who equally plies his trade with England’s top club side, Arsenal, Alex Iwobi, could have wished for more than he’s enjoying at the moment as it is obvious his dreams are really playing out.

Growing up, he had hopes of being like his uncle, an Ex International, Austin Okocha, who played to the highest point of his career. Keeping to his dream, Iwobi ended up not just a professional footballer but one who has been lucky that his wishes are coming to reality. The youngster is one of few top foreign based players who get regular play time at their clubs and his contribution to father’s land has equally being immense. He scored the goal that qualified Eagle for the up-coming Mundial in Russia. For his image that has been on the rise, this has translated into great monetary advantage for him as he’s signed a few endorsement deals that include the mega deal he recently signed to be face of LG Electronics.

It is based on these numerous inspiring facts that the lad was recently hosted to a reception in Lagos. The reception which held at Victoria Island was such a groovy one , it had big boys among who are top footballers, guys from different quarters as well as top entertainers.