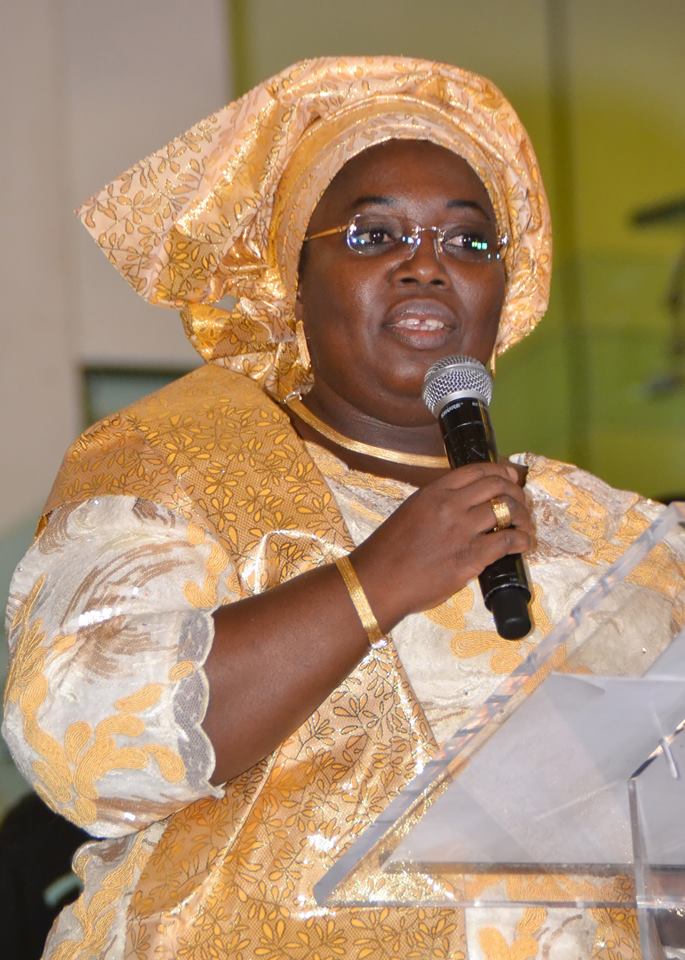 The Lagos State Deputy Governor, Dr. Idiat Adebule, on Tuesday abandoned her boss, Governor Akinwunmi Ambode, as she announced her support for Mr. Babajide Sanwo-Olu in the All Progressives Congress governorship primary election.
Adebule told newsmen at Ward A and D, in Iba Local Council Development Area of Lagos State where she participated in the governorship primary of the APC, that she would endorse the candidate chosen by the party.
“The party has chosen a man and it is that man that I will support and follow,” she said.
Agency of Nigeria reports that when the deputy governor arrived at the ward, some of her aides came with Sanwo-Olu’s posters and banners.