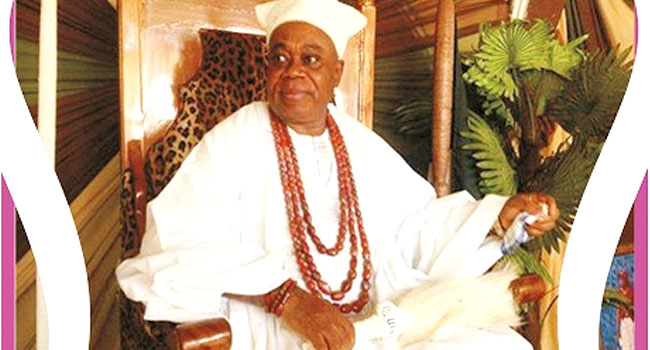 Oba Isreal Adeusi, the Olufon of Ifon in Ose local government area of Ondo state, has been shot dead.

It was confirmed the monarch was attacked and shot dead by the kidnappers while returning from a meeting of the traditional rulers that was held at the state capital, Akute. The unfortunate incident took place Thursday, 26th November, 2020.