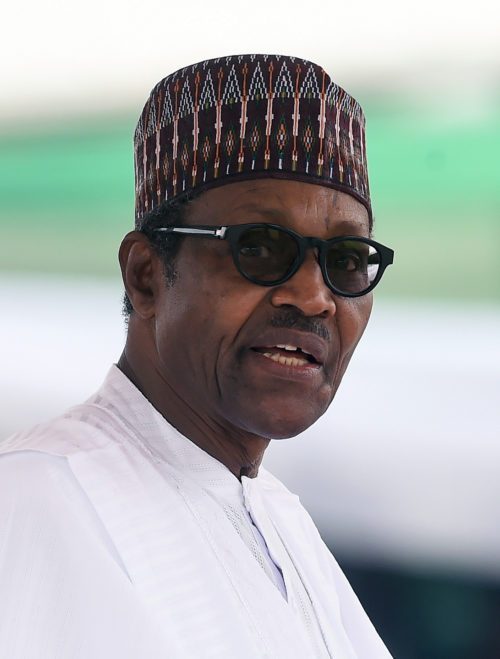 President Muhammadu Buhari has indicated that he would not be selecting his successor at the end of his tenure as president as such action is fraught with problems.

Speaking while receiving members of the Progressive Academics at the presidential villa, Abuja on Tuesday, he said anyone who wants to become president must work as he did himself.

The group had suggested that he should begin the process of grooming a successor for 2023.

He said: “To me, this is very funny. I think if I identify anybody I’d create more problem for him or for her. So, I’d rather keep my mouth shut.

“Let those who would want to be president try as much as I did. And I believe that those who are interested know that I tried three times. I thank God and technology, PVC.

“Before they just go to the television and they read the results. They say anybody who disagreed should go to court. And most of my supporters are looking for the next day’s meal. They don’t have money to give to lawyers.

“So, I said ‘God dey’. So, the first time God and technology came along, PVC, they couldn’t rig the election. So, I won. This time around, I tried to work hard but I think you have a lot more to do as intellectuals so that you correctly document Nigeria’s political development.

“It’s very important for the next generation. A lot of our young chaps are taking things for granted. Imagine contesting election three times ending up in Supreme Court three times. It needs a lot of conviction you know, and hard work.

“But people take success for granted. They say, ah, he’s the president. Do they think I just closed my eyes and I got it?” he asked rhetorically.