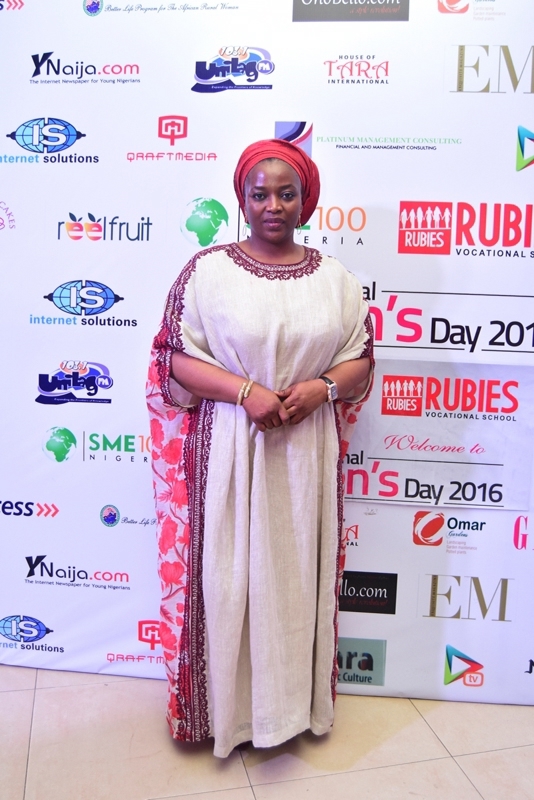 On the heel of the fact that she’s the eldest daughter of the former first family of the nation, Aishat, daughter of former Military Head of State and strong man of Niger state, General Ibrahim Babangida, retired, no doubt possesses a status that is enviable as her this status implies she has anything money can buy and more at her disposal. Although, members of the Babangida dynasty are not known to be  very active on social radar even though Aisha, as the mother figure of the house since her mother passed on sometimes make public appearances.  She has however in a long while stood very far from appearing at social functions.

Some are however of the opinion that she may have distanced herself from public space to limit her activities to taking care of family business and attending to her passion for charity as a possible effect of her failed marriages. Aisha, it will be recall was first married to one Basheer Garba before the marriage packed up, after which she got married to former governor of Zamfara state, Aliyu Shinkafi, which also collapsed in about five years.  Thrust of the piece actually is that beautiful Aisha who was once romantically linked with Kola Abiola recently defiled her self-imposed solitude to socialize.  Looking beautiful as ever and beautifully dressed, she stepped out to honor Africa’s richest man, Aliko Dangote who recently gave his daughter in marriage in a multi-legged superlative ceremony that has remained the talk of the town.