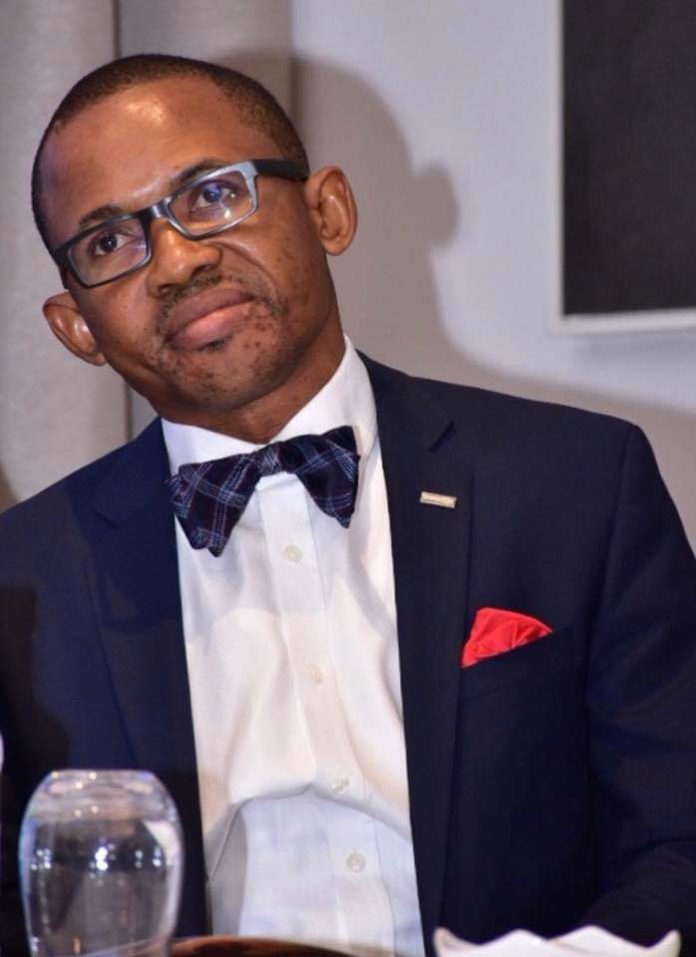 Constitutional lawyer, Dr. Kayode Ajulo of Kayode Ajulo & Co. Castle of Law may have provided a law perspective to the crisis rocking Edo State House of Assembly, following the intervention of the lower chambers of the National Assembly, the House of Representatives that crisis ridden Edo assembly should be shut down. The human right activist, Ajulo, in his reaction said it is unconstitutional for the Green Chambers to issue a directive to shut down the Edo state legislative chamber.

Below is his analysis