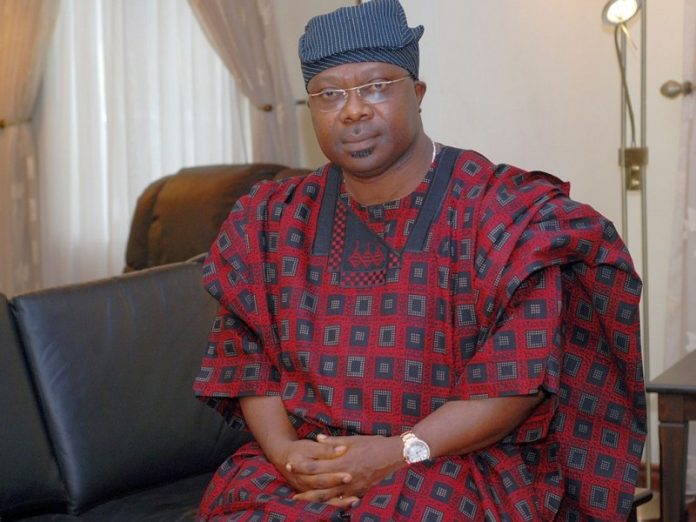 While some only see the controversial part of him which has seen him being involved in a number of issues that drew national attention, others adore him for his success as an engineer and business man.

To some, his philanthropic gesture deserves ceaseless applause while others hail his political pedigree and wide connections. However, it is an undisputable fact that Omisore is a figure with a lot of clout that will not allow anyone put him aside with a wave of hand.

Grey hair spotting Omisore has been a senator, a deputy governor and two-time governorship hopeful.

The rich Ile-Ife Prince some days back clocked a milestone age of 60 and based on his financial ability, influence in the high society and the goodwill he enjoys, not a few had expected drums to roll out in celebration of this worthy feat, but the popular politician did not toe the ‘owanbe’ path.

Rather, he opted for a low key celebration where he took out time to share the joy of his birthday with the less privileged and physically challenged at various destinations.

According to source, the birthday anniversary was not devoid of fanfare in entirety as some of his associates were said to have been hosted in his Ife palatial home where glasses of wine clinked with all modesty to celebrate the birthday boy.

In the same vein, congratulatory messages, encomium and tributes endlessly poured in from various angles due to the goodwill and name he enjoys.