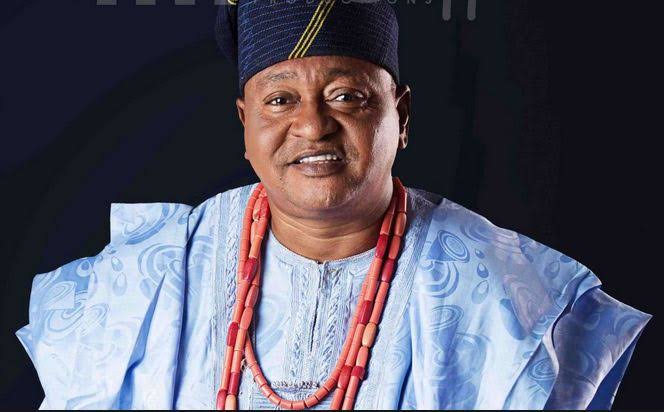 Veteran actor, producer and director, Prince Jide has floated a pro-enviroment group, Environment Monitoring Volunteers, a voluntary grassroots environment, health and Security advocacy and support group.
Kosoko, who was appointed an Environment Ambassador of Lagos State on 5th of June, 2009 by the then state governor, Babatunde Raji Fashola, in an interview with journalists in Lagos, said the Environment Monitoring Volunteers, is a voluntary group that will bring together thousands of Nigerians who are passionate about clean, safe, healthy and secure environment.
Kosoko said: “The group seeks to liaise with government at all levels through relevant agencies in helping to instill the culture of cleanliness, proper care for the environment, healthy practices and ensuring that our communities are safe and secure.”
Speaking further, he said the group seek to carry out its objectives from the ward level through education, enlightenment and serving as “brothers’ keepers”, by giving timely information to security agencies on suspicious activities and persons.

Kosoko, a direct descendant of King Kosoko of Lagos, explained that he had been actively involved in environmental issues for the past 10 when former Lagos State Governor, Babatunde Raji Fashola appointed him an Environment Ambassador.

Speaking further Kosoko revealed that the group whose membership cuts across every strata of the society, has already attracted key individuals in different professions, who are passionate about the vision and objectives of the group.

Prince Kosoko further explains more on the mode of operations of the group: “We shall coordinate periodic voluntary clean up exercises in markets, motor parks and other public places.
“We shall also carry out our advocacy through periodic seminars and enlightenment outreaches mainly at the grassroots, markets, motor parks, schools and such other public places that will afford us mass audience and reach. We shall also employ the social media to our advantage; produce short drama skits, banners, fliers, radio and TV jingles and commercials and such other things that will help our cause.
“We are already in talks with different organizations, including government, for partnership and collaboration on the task ahead and fortunately, the feedbacks have been encouraging.