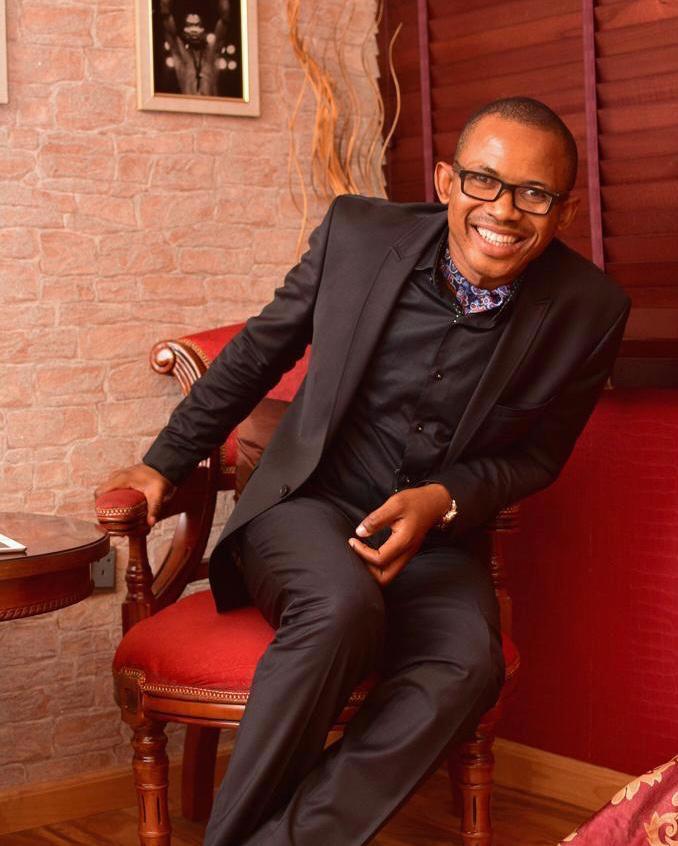 Call light-skinned and cute looking, cerebral legal practitioner, Dr. Kayode Ajulo a child of destiny and you will not be mistaking as its evident his life has been so tailored.

Growing under the care of a father who ran a bookshop and a seamstress mother, little Kayode was exposed to a lot of great people, mostly giants in the legal profession who patronized his father.

As little as Kayode was however, he admired these individuals, took them as his role model just as he vowed to also become a noble personality in the society when he grows up. As fate would be fair to him, Kayode today is not just making great exploits in the legal world but with his impactful living, contribution to growth of the nation, his inspiring personality has made him nothing short of a noble and popular individual.

Aside sitting atop one of the most flourishing law chambers with unarguably the most preferred ambience in the Federal Capital City, and other offices in some countries, he’s risen to become the National Scribe of a leading political party in the country just as he’s at various times been saddled with national assignments. He was recently included in the committee set up to find a lasting solution to the incessant crisis between ASSU and the Federal government.

His activities have endeared him to many who have become his teeming fans across the society, most especially in his home state, Ondo State, where he’s regarded as an ambassador.

Meanwhile, sources have revealed the dude may have come under serious pressure from his state as far as the 2020 gubernatorial election is concerned.

In the just concluded elections, he was rumoured to be gunning for the senate but the reality was that he worked as the engine room of a high ranking Buhari support group, Forward with Buhari, after which he was invited to join Buhari’s legal team for Election Petition Tribunal.

As it is, news filtering in has it that some power brokers in All Progressives Party are allegedly zeroing on him as the Flag bearer of the party in Ondo State come next year as fate of incumbent governor seemed to have been sealed. However, privileged information has it Ajulo does not seem to be interested as all he’s said to have as priority is taking his legal practice to the next level and ultimately get to the enviable peak of his profession before considering any call of service in his state of origin.