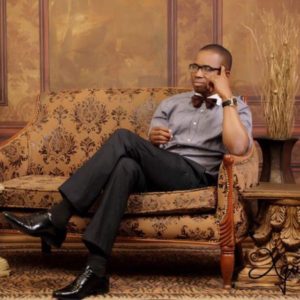 In its bid to contribute to the moving forward of the nation, conveners of a non-governmental organization that is committed to raising hope and supporting the future, Tree-Like Shield Foundation, has since taken it upon itself to developing people through motivational talks that are geared towards encouraging people and giving them hope, among other means.

Meanwhile, the official unveiling of the foundation is billed to hold at Merit House, Monday 29th May at the Federal Capital City, Abuja. And to make the event worth its while, lots of important personalities are expected to grace the event while a handful of great personalities are penciled to function in one form and the other. While former senate president, Senator Ken Nnamani will be the Chairman of the event, dynamic, popular and influential legal practitioner who doubles as the former national secretary of Labour party, Dr. Kayode Ajulo is expected at the event as a discussant. Other discussants are co-convener of Bring Back our Girls Campaign, Aisha Yesufu and CEO, Global Analytics  Consulting, Tope Fasua.