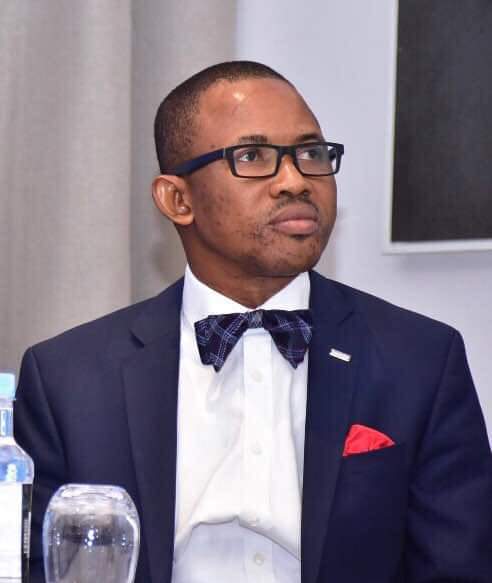 Ajulo said “I was shocked and devastated when I heard about aunty’s death. The fact that I was very close to her before her unfortunate death makes it more difficult to accept the report of her demise.

“This is no doubt a trying time for her immediate family and her Ondo state family at large, it is my prayer that God give all of us the fortitude to bear her loss.

“I call on security operatives to live up to their duties and fish out the criminals involved in the heinous act.

“While we trust the security operatives to do their work, I also urge my people not to see this as an inter-ethnic war, but a war against criminals who are the enemies of the nation at large.