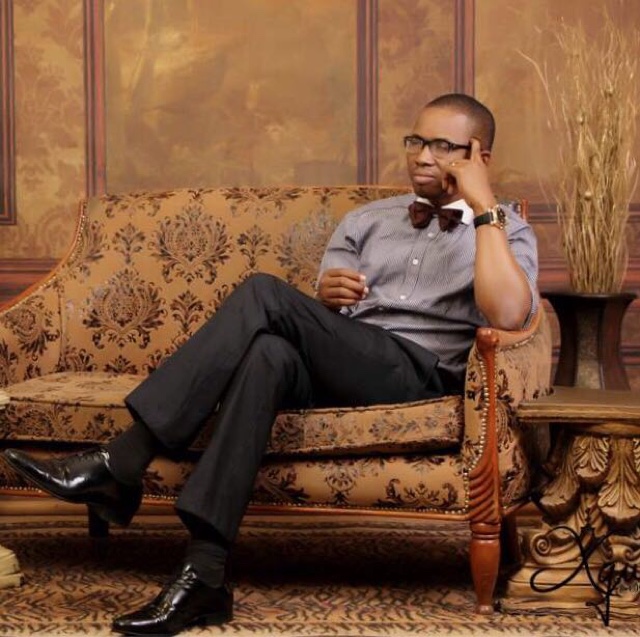 The founder of Kayode Ajulo &Co. Castle of Law, Dr. Olukayode Ajulo does it better than most legal practitioners because he is not just about recording financial achievements but believes law as a tool should also be engaged in seeking the liberation of the oppressed.

However, what has distinguished this light skinned and slim built barrister at law is that he’s genuinely passionate about fighting for the oppressed.

His interest in activism so early in his career could easily be termed to be as a result of exuberance as Dr. Kayode was relatively very young when he was called to bar. However, it is amazing that many years down the lane and in spite of the enviable successes he has recorded, both as top politician of high repute and lawyer who handles briefs for big wigs; he’s remained committed to his passion by offering financial aid to the poor. These gestures explain why he’s been tagged as one who manages the rich and defends the poor.

Frontline Niger Delta elder statesman, Chief E. K. Clark, at different times spoke glowingly of this brilliant and intelligent lawyer so much he often submitted his ways are worthy of emulation. It is also on record that the spokesperson to former Head of State, Ibrahim Babangida, Kazeem Afegbua eulogized Ajulo for rendering free services to him during his infamous trial with The Nigeria Police, that declared him wanted following dispensing his professional duties as the mouth piece the former military ruler.

And most recently, controversial personality, Kemi Olunloyo, in her tweet testified Ajulo provided the one million naira for her when she was detained in prison facility as a result of her alleged libelous moves against a Port Harcourt based man of God, Pastor David Ibiyeomie of Salvation Ministries.

On another note, the Ondo State born founder of a Non-governmental organization, Egalitarian Mission of Africa, Ajulo, in his usual manner is up to something new that is entirely out of his law practice. Information about this is still sketchy but the point is that he’s planning to host an investment summit that is expected to revolutionize investment in the Africa.