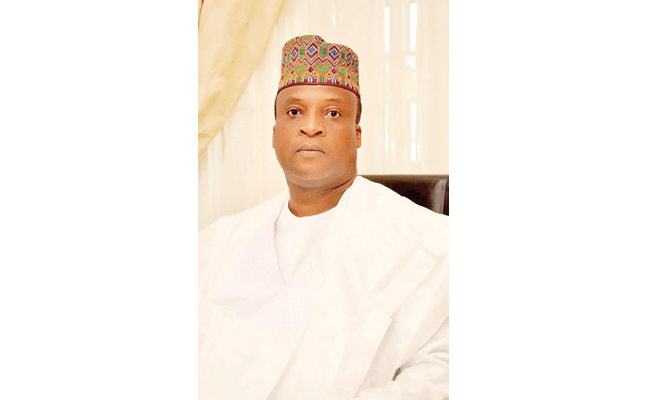 As the next general elections where new public office holders will be elected for fresh terms draw near, son of Agbamu, Kwara State born billionaire industrialist, Samuel Adedoyin, Ayorinde is expected to vie for the governorship position of Kwara at the expiration of Fatai Ahmed’s tenure as he’s already signified his interest in the plum position.  Meanwhile, perhaps for the fact that light skinned Ayorinde had never been known with partisan politics, some had already wished him away as he’s seen as a mere pretender.

However, if information reaching us from Kwara is anything to go by, it is safe to report Ayorinde ‘s aspiration is not being handled with levity by the power that be in the state but according it  very serious attention as the shape things are taken is indicating nothing but the fact that the dude’s aspiration is daily receiving wide acceptance and as such changing the political formation that hitherto existed.  A peep into Ayorinde’s aspiration revealed the Group Managing Director of Peace Gate Group is armed to the teeth as far as preparation for the plum job is concerned even as it was learnt the intelligent and articulate politician is optimistic of changing the dynamics and fortune of Kwara for the best the state is believed to deserve.  Successful boardroom guru , Ayo , who is poised to bring his wealth of experience in the business and corporate world to bear in transforming Kwara is pursuing his ambition on the platform of Accord Party.