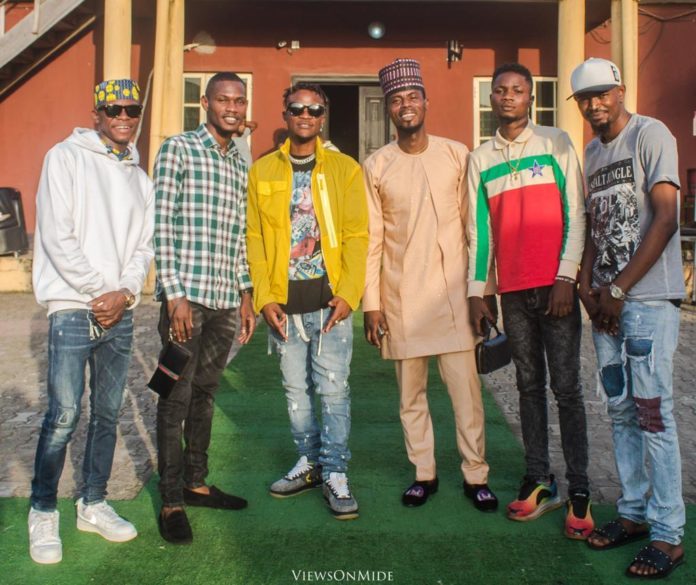 The man at the helm of affairs in Labo business group Olabisi Akanbi has unveiled two artistes from his record label, ‘Labo Entertainment’.
The presentation which was held at 1508 Lounge, Fele Jobi , Alausa, Ikeja on 13th November 2020 witnessed lots of celebrities in the media industry and entertainment converged to celebrate with Dotman and D j Tough respectively.
During Labo Chief Executive Officer’s speech, he revealed that he had known Dotman since he was undergraduate at University of Lagos as a brother.
“I have always believed in Dotman’s talents since he was undergraduate at University of Lagos. He has been my brother. I knew he would go far. April this year, I called him up that we should work on the proposal he gave me. Enugbe, the hit song trending currently was released under my label. We have been dropping songs. Dotman album is the focus now. We are working hard to release good content to the public. Labo and Dotman fans should watch out,” Labo boss said.