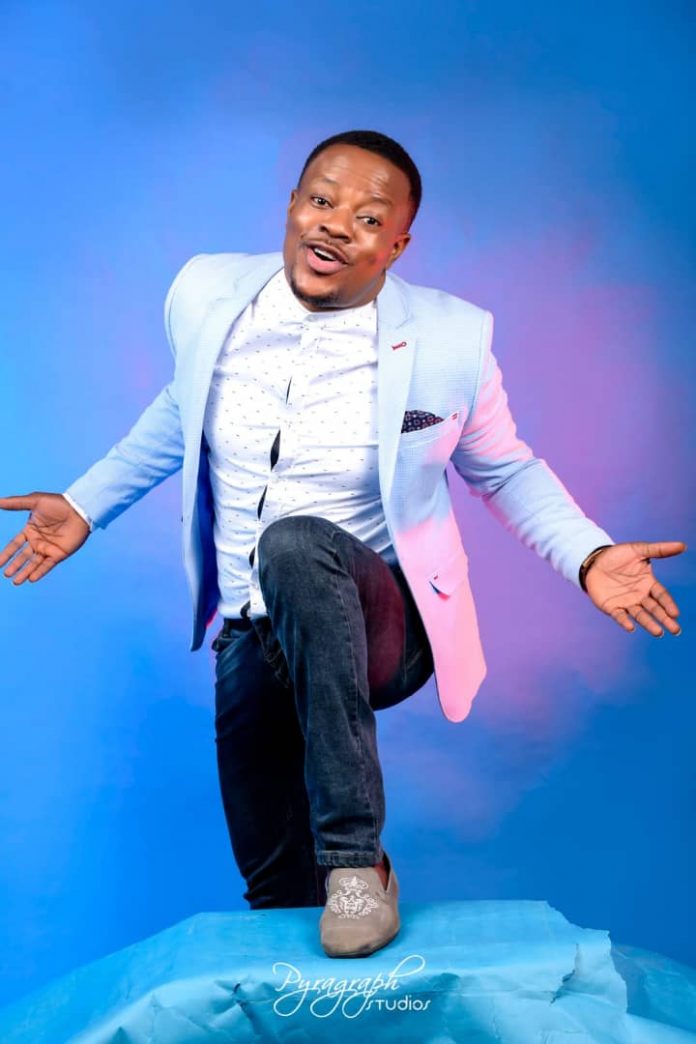 Going by information filtering in from the stable of one of leading Nigeria music acts, Evangelist OlanrewajuTeriba, who is  better known as Atorise, it’s absolutely safe to say the handsome singer is not showing any sign of relenting as he looks really prepared to continue to dominate and excite his teeming fans great tunes. This is on the heel of the fact that the talented singerin anticipation of his on coming album just dropped a new single to complement  success of his just concluded musical tour to the United States of America and Europe which itsecho is reverberating across.

The  highly successful outing which was tagged, 2018 Radical Praise Tour, strechted over the period of five months saw him performed at twenty one states across two different continents namely United States of America and Europe. Meanwhile, in a form of compensating his fans who may have missed him while he was away, Lanrehas dropped a single from his yet to be released album titled, Unstopable God. The amazing new single is called, Ore Ofe (Grace).

‘The journey has nopt been easy , but I give thanks to God for making my 2018 Radical Praise Tour successful. Without the grace of God, it would  not have happened. I am grateful to all my loyal fans and promoters globally for making this journey great. This is just the beginning and I look forward to the beautiful things the future holds. Please enjoy my new track, Ore Ofe’. Lanre said.