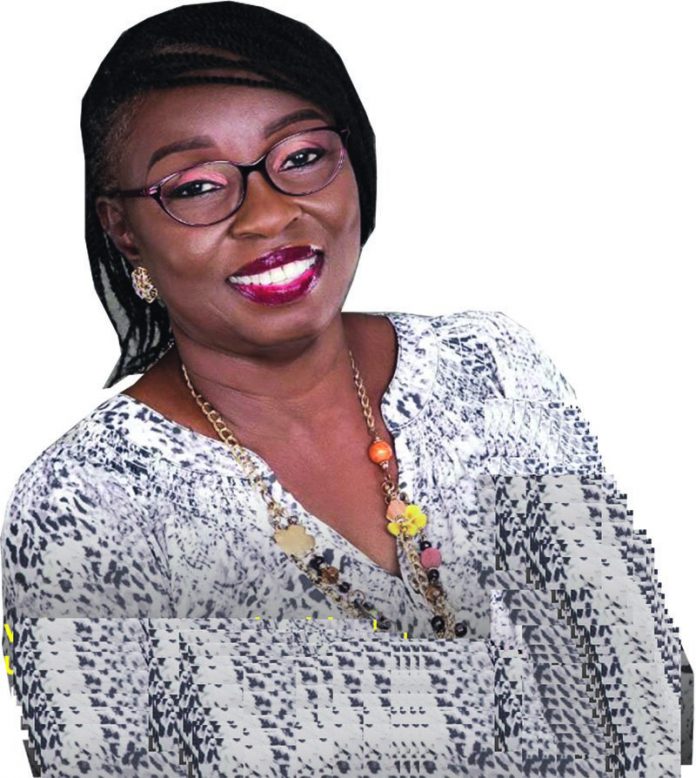 Some four years ago, the family of former minister of Power and Steel who doubled as former governor of the Sunshine state, Ondo, Olusegun Kokumo Agagu was thrown into sad state following the sudden death of their patriarch, Olusegun Agagu. The unpleasant situation would further snowball into what could be described as national disaster when the plan that was conveying the corpse of the former governor to Ondo got crashed, thereby sending a handful of people on board to early grave. Saying the sad incidence would have casted a dark cloud over wife of the deceased, Funke will amount to stating the obvious as the incident really took toll on the woman and her family even though they had been putting the ugly incident behind them.

The woman at the center stage, former First Lady of Ondo state, Funke, after such a cloudy period may have found reason to wear a full smile again as the woman has been basking in the euphoria of her 70th birthday anniversary. For the fact that her creator has been good to her even as she’s was a bale to wade through at turbulent times among other reasons, matriarch of Agagu was in a great mood when family, friends, associates and well-wishers thronged her Lagos home penultimate weekend to identify and celebrate with her as she celebrated her 70th birthday.