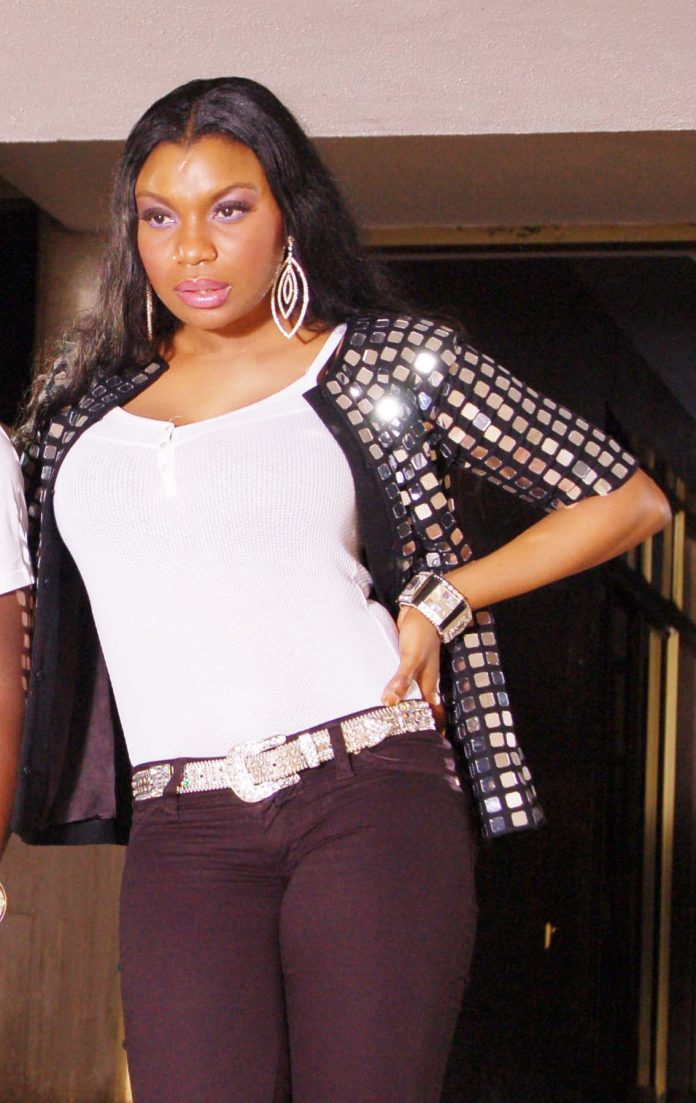 Ibadan-based founder of faith based organisation, Christ Apostolic Church (CAC) Lion of Judah, Prophet Kayode Samuel Abiara, no doubt belongs to the league of men of God in the society who steadily command the respect of the public and this is because he’s one of the longest serving pastors who has also been very consistent in his principles.

His image was threatened a few years back when one of his female children, Leah, returned from the United States of America. It would be recalled that the tall, light skinned lady, contrary to what was expected of a child of a pastor, became the hottest personality on the social scene even as she had so much money to play with.

She also invested in the entertainment business. She used to be in the company of a popular guy in Ibadan called Nero, who was equally one of the most talked about on the social radar as far as the city of Ibadan was concerned. After keeping their affair to themselves for a long time, they eventually settled as man and wife.

Since they tied the knot, little or nothing has been heard about the socialite couple even as their once popular entertainment outfit has been relegated to the background. However, if information reaching us from sources who should know is anything to be taken seriously, the bubbly relationship between Leah and Nero is allegedly suffering bad weather to the extent that they have quietly faced different directions. The lady, it was also alleged has reverted to her maiden name.

Meanwhile, an unofficial mouthpiece, who is close to the couple, has been telling whoever that care to listen that the tale flying round in some quarters is nothing but the figment of some peoples’ imagination.