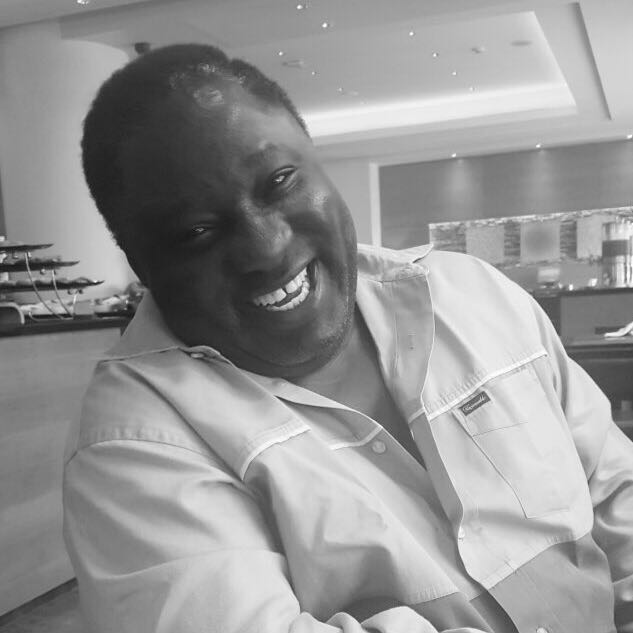 Times and events may have proven that the game of partisan politics is one place where surprises and the unexpected are very common features due to the fact that it is interest that rules the game. However, one person who is fast carving a niche for himself in the political arena as one with the most inconsistent character is the former federal lawmaker whose political base is Lagos, Senator Tokunbo Afikuyomi. With the way Afikuyomi changes like the weather, he may have successfully cut the image of one who attaches no value to the words of his mouth or action.

It was a great shock to many some days ago when this dark skinned politician was seen going up and down at the event where political heavy weight, Asiwaju Tinubu was decorated with honourary academic award at Afe Babalola University in Ado Ekiti. In the wake of the emergence of Governor Babajide Sanwo-Olu as the preferred aspirant of the APC hierarchy in Lagos State against Akinwunmi Ambode, who was interested in second term, Afikuyomi, a known godson of Asiwaju ignored all the beautiful moments he had shared with Tinubu and all he had benefitted to team up with some others who tried to incite Lagosians against Tinubu who was labeled as emperor. No one ever envisaged that after such dangerous attack orchestrated by Afikuyomi that he would ever stand before Asiwaju as a well-wisher.

This incident has sparked discussions centered on Afikuyomi’s guts and conscience. It is in the same manner some have gone down memory lane to recall it is not the first time Afikuyomi would vomit and return to his vomit in a shameless manner.

It was recalled he had once ditched Asiwaju some years back when the party considered former governor, Babatunde Fashola to succeed Tinubu as the governor of the state. Afikuyomi had in concert with other rebels stormed out of the party only for him to return later to become a Commissioner having served as a Senator. While some have attributed his action to be a product of his personality as a bold person, others feel his pocket determines where his loyalty is swayed. It will be recalled he was alleged to have been paid by Ambode to have agreed to go head on collusion with Asiwaju during the electioneering period.