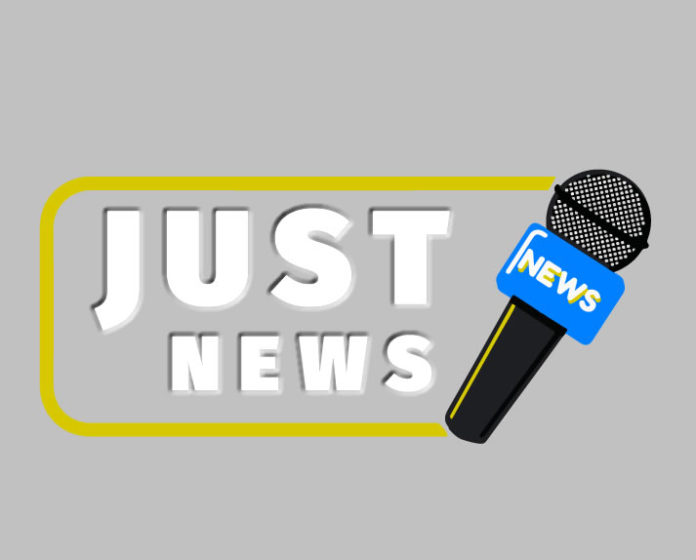 A 40-year-old man has killed his fiancé in Austria after she mocked him for having a small manhood.
According to Mirror UK, the man named Daban K. from Iraq, killed the woman after she had sheltered him from the Austrian authorities for several years.
The woman hid Daban in her flat when he ignored a deportation order to be sent back to Iraq from Austria.
After he was arrested for murder, the 40-year-old blamed the attack, which saw him stab his partner at least four times in the neck, on her for mocking his masculinity and being unfaithful.
Daban K., whose full name has not been released due to Austrian privacy laws, said in a conversation with court psychiatrist, Sigrun Rossmanith, that: “She was a very good woman to me, but she repeatedly insulted me.
“She cheated on me three times with other men and did not want to have sex with me anymore. One day she told me that my penis was too small.”