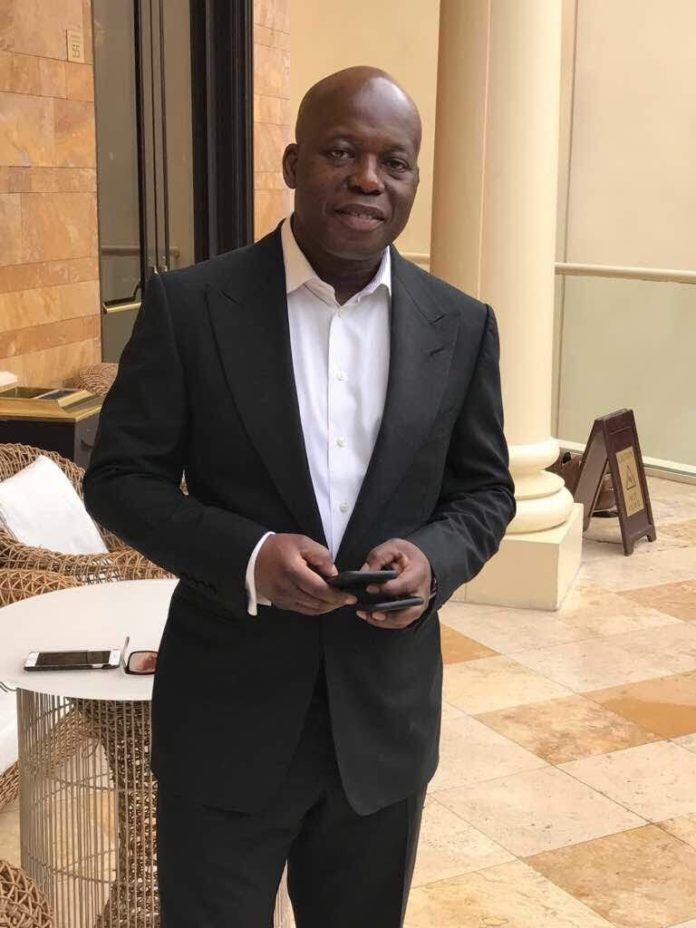 Again, the family of the late Alhaji Kafaru Oluwole Tinubu brought together conscious Muslims in and outside Lagos State to be fed with spiritual diets during this year’s memorial Ramadan lecture held on Sunday, May 12, 2019 at the popular De Blue Roof, LTV, Ikeja, Lagos.
The event, which was chaired by Aderemi Muinudeen Makanjuola, Chairman, Caverton Offshore Group, was organised in honour of the late police boss to literally take Muslims faithful on a voyage around the blessings of Ramaddan under a convivial environment.
The organizers’ choice of the two lecturers- Imam Najim Jimoh, Imam, Light House Mosque, Lekki, Lagos, who spoke on Leadership, Service and Trust: A Necessary Tripod to the Next Level, and Dr. Salis Mohammed, Imam, LASUTH /LASUCOM Mosque, Lagos, who spoke on Homosexuality: Trial of Parenting in the 21st Century- was generally applauded by the excited audience.

Both lecturers kept the audience on the edge of their seats, as they took turns to engage them during their brilliant presentations, which were peppered with copious quotes from the holy Quran as well as Hadith, the sayings of the Holy Prophet Muhammed, SAW.

In particular, Wale Tinubu, Group CEO Oando Plc, who also gave a goodwill message, unwittingly offered a glimpse into his other side as a good orator, and even an “Islamic preacher” of a sort, especially as he espoused the benefits of the Ramadan, the need for uprightness by Muslims, while also evoking the memories of the late patriarch of the Tinubu family.

In what may be termed his homily on the occasion, he also used the occasion to appreciate his beloved mother, Alhaja Bintu Tinubu, the  Iyalode of Lagos, whom he said contributed in no small measures to steady his feet on the path of Islam.

Indeed, it was one moment that gave not a few in the audience the opportunity to see the oil magnate as someone who has not abandoned his religion