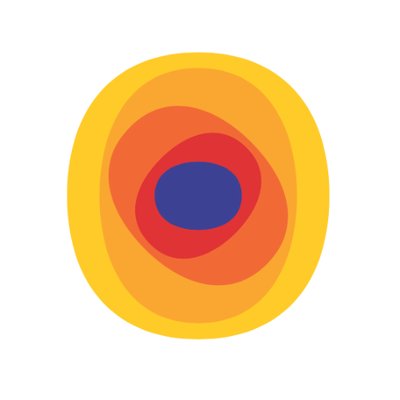 Friday, May 31, the Security and Exchange Commission, SEC, in a release, announced the sacking of Adewale Tinubu,  Group Chief Executive Officer, GCEO,  Oando Plc, and other top directors of the Company over alleged capital market infractions.
In the statement, the Commission stated that it confirmed the conclusion of its investigations and that the findings from the audit report indicated serious infractions by the Company.
consequently, as part of its measures to address these violations, the Commission directed the resignation of the affected Board members of Oando Plc.
The SEC also directed the convening of an extra-ordinary General Meeting on or before July 1, 2019, to appoint new directors, as well as payment of monetary penalties by the Company to affected individuals and directors.
It further directed refund of improperly disbursed remuneration by the affected Board members to the company, while also barring the GCEO and the Deputy Group Chief Executive Officer, DGCEO, Mofe Boyo from being directors of public companies for a period of five years.
However, in an official statement issued late on Friday, May 31, 2019, the management of Oando Plc, a leading Africa’s integrated oil and gas company, stated that it was not given a fair hearing on the lingering issue.
The Company stated that the alleged infractions and penalties were “unsubstantiated, ultra-vire, invalid and calculated ” to prejudice the business of the Company, which might seriously affect the smooth running of the multi-billion dollars investment.

The company, in the release, added that it was not given the opportunity to verify, review and respond to the forensic audit report, which made it difficult to ascertain what findings were made in relation to the alleged infractions so as to defend itself before the SEC.

In view of this, the Company has expressed its readiness to explore all possible legal steps to protect its business and assets, while remaining committed to its pristine mission and vision in the interest of its shareholders.

FBNBANK UK STANDS TALL AT 40, APPRECIATES ITS CUSTOMERS AND REGULATORS