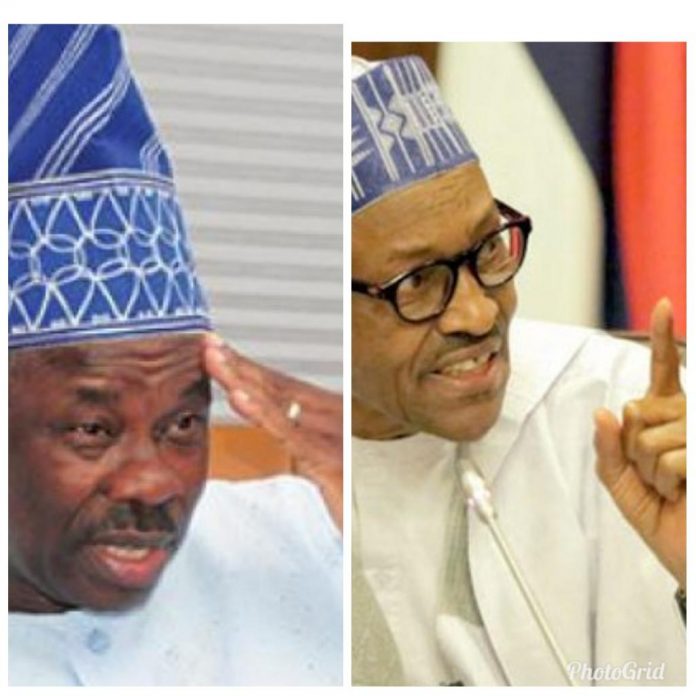 It is no longer news calm had since eluded Ogun state chapter of the All Progressives Congress, following the decision of the national body of the party to recognize the governorship primary in the state that produced Dapo Abiodun ahead of Honorable Adekunle Akinlade, who emerged winner in the governorship primary conducted by Governor Ibikunle Amosun’s camp.

Hoping the national body would rescind its decision to uphold Abiodun as the state’s governorship candidate in the favor of his anointed candidate; Amosun had explored various avenues, but the situation appears to have remained the same, with Abuja APC sticking to the choice of Dapo Abiodun.

Amosun, sources revealed might want to go for a showdown with national leadership of the party by opting to engage in show of strenght. In the same vein, there are indications suggesting that the Ogun State Governor, Senator Ibikunle Amosun, might direct his loyalists to move to another political platform. Speculations persist it is Accord Party. Of course, some of his aides have dismissed this as an unfounded rumour.