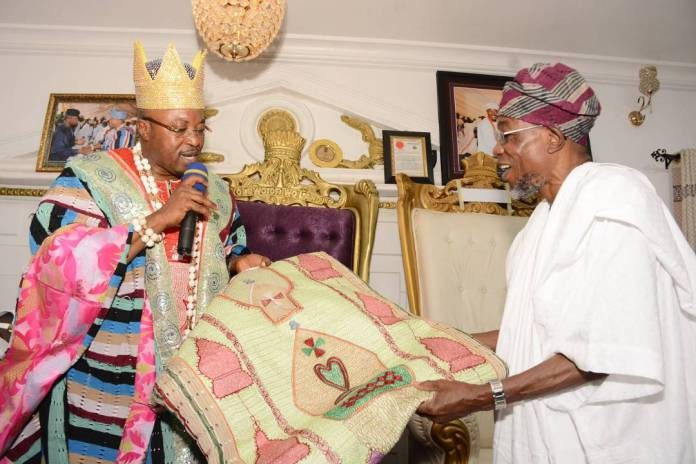 Having proven what he’s capable of doing as a Commissioner at the Centre of Excellence for many years, Rauf Adesoji Aregbesola felt it was time for him to return to his homestead, Osun State to impact his people with his magic wand that had been tested in Lagos. And with blessings from the necessary quarters he swung into action towards becoming the governor of Osun State. The aspiration had lot of barriers to break which made it look difficult but Rauf remained steadfast and committed to his dreams even as the unflinching support he had from the people the state helped him continue the struggle when his opponent was declared winner.

That his mandate was eventually retrieved for him by the judiciary and that he became the governor of the Living Spring State,’ Osun has since become history as the governor has less than a year to conclude his eight-year tenure. It is important to note that while some in the state have continued to harp on the shortcomings of the Aregbesola’s led administration to score cheap points for personal ulterior interests, others have not stopped celebrating him for what has been described as his giant strides in the state.

A gesture of such celebration of the governor’s personality recently came to the fore when he was decorated with a chieftaincy title by the Oluwo of Iwo, Oba Rasheed Akanbi. During a visit to the palace of Oluwo, the first class monarch installed the governor as Iyanga, (Pride of Yorubaland). Oba Akanbi said the honour was a way of celebrating the governor for the wonderful work he has done in Osun State in the last seven and half years he has taken the mantle of leadership in the state.