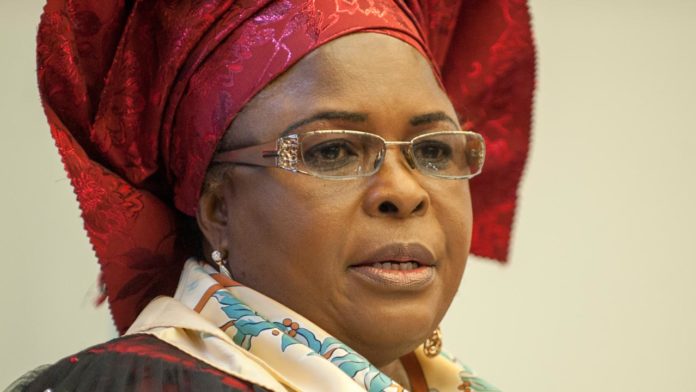 Her husband, former President, Dr. Goodluck Ebele Jonathan, who steadily rose from being a deputy governor to governor, to Vice president and then to the position of the number one man in the country, brought the rise of Dame Patience from obscurity to full blown prominence. Just like her status, everything about her changed. She became powerful and her words turned to law such that great men trembled at her sight.

Many sought her listening ears for various reasons and her hangers on were in their large numbers even as people scrambled to associate with her.

It is however unfortunate that since she dropped the tag of the First Lady and she’s expected to enjoy life after office, Dame Patience has been having a running battle with the anti-graft agency, EFCC over different alleged monies and properties as proceeds of corrupt practices even as she has forfeited lots of money and properties to the government on account of corruption. As if that is not enough, the outspoken woman has also been battling with the reality of life that is biting her hard such that her appearance in public space amounts to zero as she no longer gets people’s attention like she did during her days in power. The number of her friends has also dwindled significantly.

Many who are observant are quick to point out that her birthday anniversary some months ago is a reflection of the fact that power is transient in nature as it was devoid of fanfare in the real sense of it with just family members and handful of loyalists present. It is believed that her unenviable condition and deepening controversies, would not afford her the opportunity to be celebrated to the high heavens.