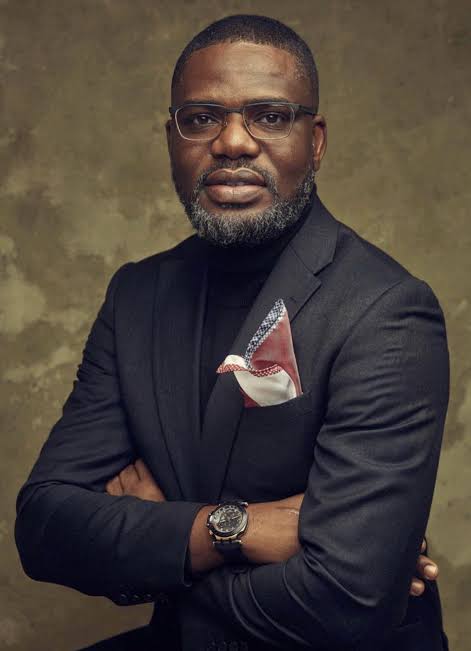 Patriotic Front (PF) a group of young Nigerian professionals in various sectors of the economy has commended the Federal Government for the closure of land borders with neighboring countries as a result of the damaging effect of smuggling and other criminal activities on Nigeria.
The PF in a communique issued after a session of members where the organisation reviewed the current state of the nation in Lagos at the weekend noted that Nigeria, the largest economy in Africa and the ECOWAS sub-region has played a critical in supporting the member states. PF, however, frowned at a situation where some countries hide under the guise of ECOWAS protocol on free trade and movement of goods and people, to deliberately create policies that sabotage the Nigerian economy.
“While Nigeria plays her “Big Brother” in the sub-region and within the continent, our government has the primary responsibility to protect our national interest and socio-economic well-being of Nigerians. Nigeria should never trade the economy and her security just to make our neigbhours happy,  especially, when they are doing things that hurt us,” the communique signed by National President, Mr. Abisoye Fagade stated.
Nigeria closed its borders in August against smuggling of rice, petroleum products, poultry products and other goods on the list of 43 prohibited items which the Federal Government hitherto stopped via the Central Bank of Nigeria from accessing Forex through the banking system.
In a move to diversify the Nigerian economy and boost local production, the Federal Government had since 2015 been pursuing a deliberate policy of import substitution. Within the four years, there has been increased local production of rice in the country with many local and foreign investors investing in local rice milling plants. Nigeria has cut her official rice importation by more than 95% since 2015 while importation through Benin Republic, a country that does not eat parboiled rice has topped the global chart of rice importing countries, a clear case of rice importers in Nigeria using the Ports in Cotonou to bring in rice for Nigeria’s market.
According to Fagade, “Nigerian farmers and business men have invested billions of naira in local production of rice and other produce. Some are also investing in processing. All this investment will go to waste and thousands of job losses if the Federal Government did not act in the manner it has. For those who are against the border closure as a result of this temporary inconvenience, they should look at the bigger national interest.
“Those citing ECOWAS protocols and free movement of goods and people and Africa Free Trade Policy should also know that there is nowhere in ECOWAS and AFCTA where smuggling and economic sabotage of member countries is allowed. Free trade must also promote fair trade and that is when free trade can be beneficial to citizens of member states,” the communique explained.
Fagade chided Human Right Lawyer, Mr. Femi Falana (SAN) for reprimanding the Federal Government over the border closure at an ECOWAS event in Abuja last week.
“Our group holds a different view from that of Falana. Every patriotic Nigerian must support the current government’s stand until our neighbours start to play by the rules. This closure will force them to negotiate new rules of engagement with our government and until that is done to the satisfactory of Nigeria, the Federal Government must sustain the closure. There is no gain without pain. This current closure, in the long run, will boost our economy, create jobs that we need at home and make us competitive. I also want to add that the media must correct the wrong information that Nigeria closed borders. Nigeria only closed land borders against smuggling and other illicit trade. The sea and air borders are open for legitimate trade. Importers should use our seaports and airports through air cargo to bring in their goods and pay the right duties and taxes. This is our position at the Patriotic Front and we stand by the Federal Government on this,” Fagade concluded.